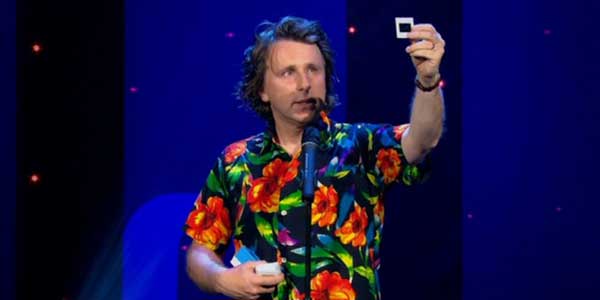 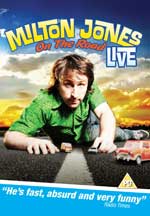 As Milton Jones takes his quick-fire insanity back on the road, many fans of his appearances on Mock The Week and Michael McIntyre’s Comedy Roadshow might be skeptical just how well his style translates into a show 60 minutes long. Allay your fears and doubts. He succeeds with such flair we may be seeing many more Hawaiian shirt sporting fanatics.

Milton Jones’ one liners are sharp and cutting. Raucous jokes stream one after the other, barely allowing you time to breathe. The only time you get to recover is when the comic is one step ahead of you, and you have to take a moment to catch up! This is rare however, as his jokes, while requiring a certain wit to comprehend, are utterly accessible. His ability to include everyone inside his absurd world is astounding; any audience can find this man hilarious. END_OF_DOCUMENT_TOKEN_TO_BE_REPLACED