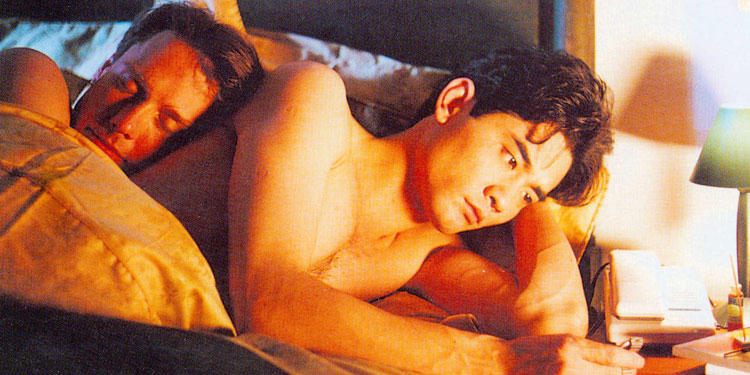 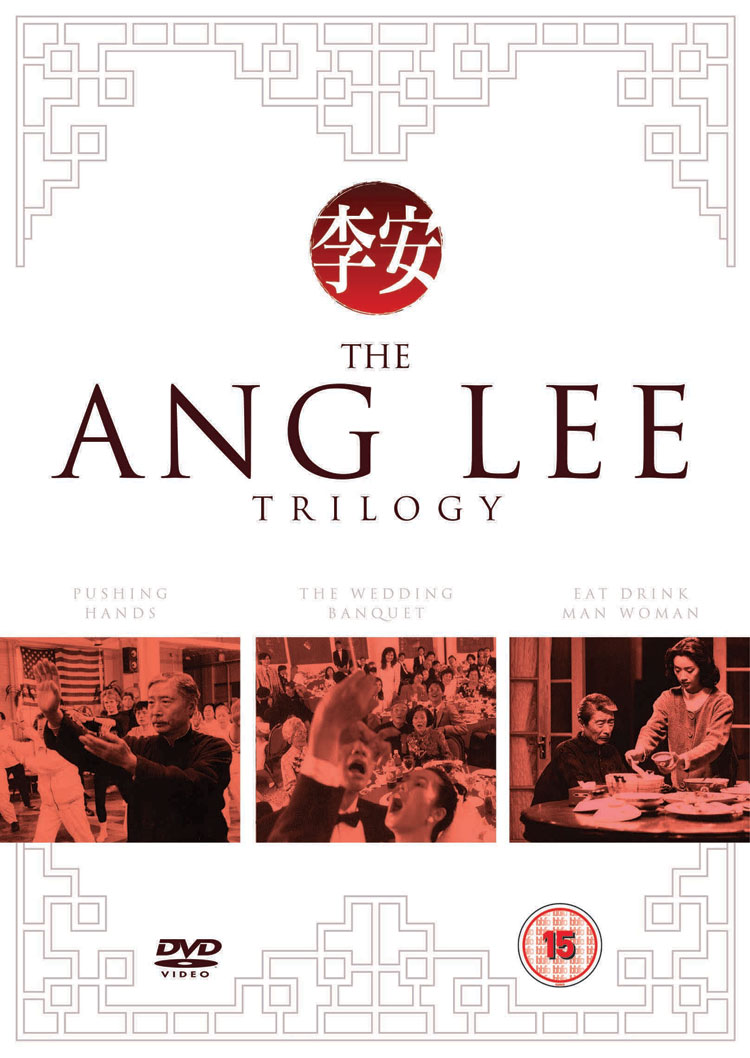 Before he came to many people’s attention with Sense & Sensibility he made three features – Pushing Hands, The Wedding Banquet and Eat Drink Man Woman – which have been brought together for the first time in the UK for the Ang Lee Trilogy DVD release (others have referred to the films as the ‘Father Knows Best’ trilogy). They are entertaining and interesting movies, with the first two in particular feeling like they’re from a director in training but with great hints at where he ended up. END_OF_DOCUMENT_TOKEN_TO_BE_REPLACED