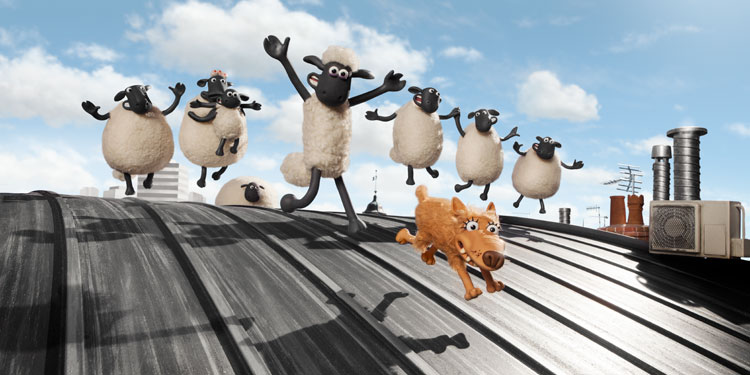 In the film Shaun decides that once more he must try to outwit the farmer so that and the flock can take the day off. However a series of accidents results in the sheep ending up in the big city. They dress up as humans and set out to look for the farmer, who has been knocked over the head and has amnesia. During to his shearing skills, the farmer becomes a celebrated hairstylist, but can Shaun and co. get to him and help him recover his memories, before the evil animal control man can get them? END_OF_DOCUMENT_TOKEN_TO_BE_REPLACED