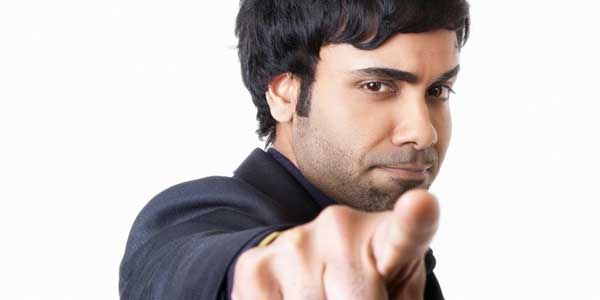 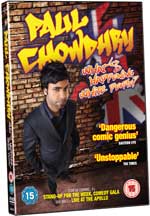 This is the first time ever that a British-Indian comedian has gotten their own solo stand-up DVD. But then Paul Chowdhry is one of the first Asian comics to find much traction within the mainstream, with his career rather perversely being given a boost after a racist incident at one his gigs was reported in the national newspapers. The publicity helped to open doors and ever since he’s becomes an increasingly familiar face on stand-up shows and comedy panel series. END_OF_DOCUMENT_TOKEN_TO_BE_REPLACED