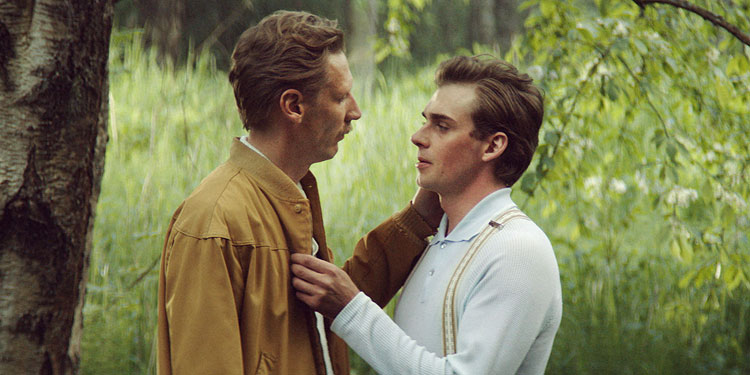 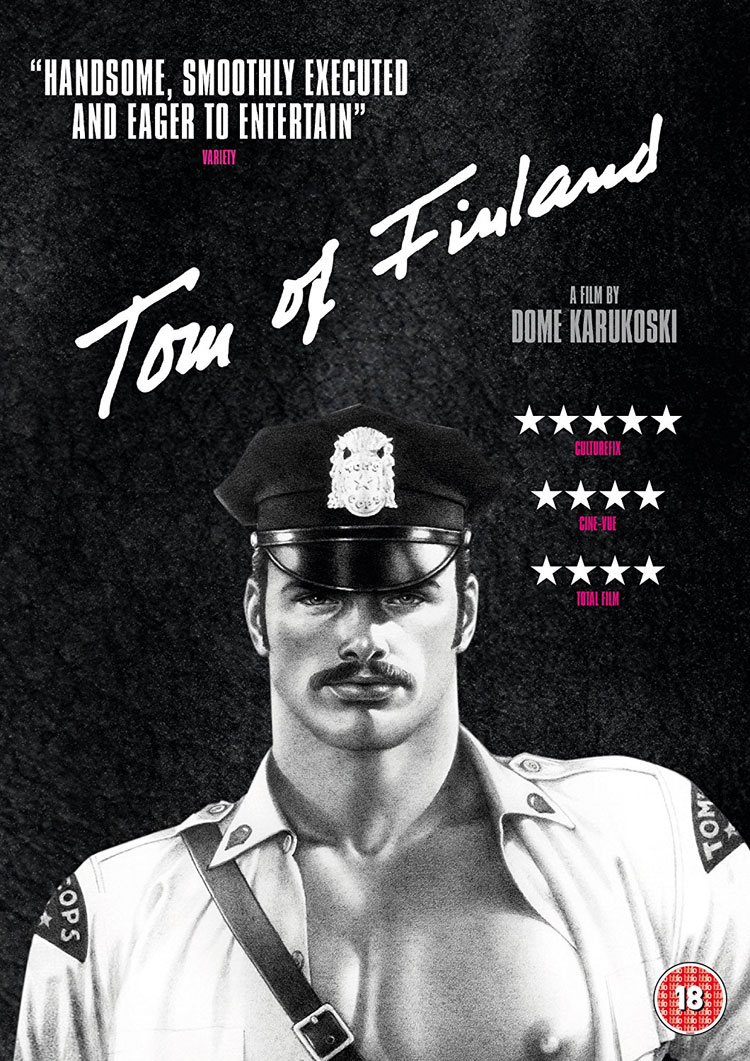 For a couple of years duelling biopics of Tom Of Finland were in the works, but this is the one that finally made it to the screen. The life of Touko Laaksonen is certainly an interesting subject to take on, and there are many ways it could have been done. The route they’ve gone down is to make a fairly traditional, prestige biopic, which is perhaps an unexpected choice for a man who made his name for outsider homoerotic art that defied conventions of both sexuality and class.

The film follows the life of Laaksonen, picking up his tale just after he has been discharged from the Finnish Army following the Second World War (the movie rather bypasses Finland complicated position in the conflict, other than that it was hell for the soldiers and also helped set off Touko’s love of Nazi uniforms). While he had encounters with men in the Army, in post-War Finland, being gay is still about furtive and dark meetings in order to avoid society’s rampant homophobia. END_OF_DOCUMENT_TOKEN_TO_BE_REPLACED