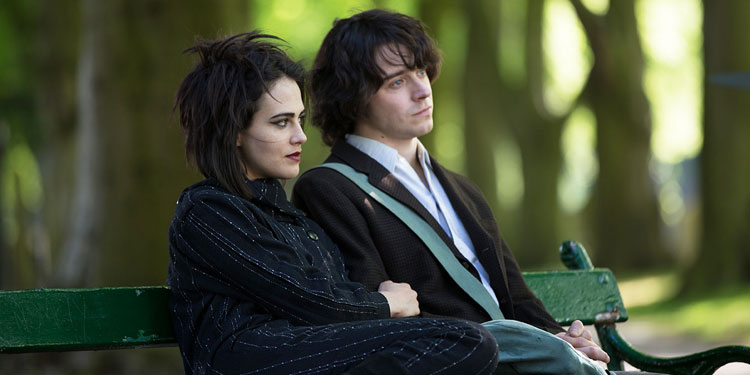 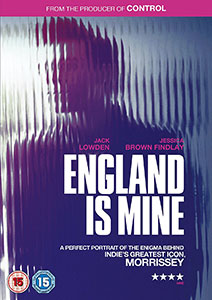 To some, Morrissey is a figure who inspires devotion – the musician-poet of outsiders and of those wish the world were a different place. To others though, he’s a man who’s spent the past 35 years whining and becoming increasingly out of touch with life as lived by everyone else (not helped by the messianic adoration he still attracts from those who love him). He’d also probably be the last person to collaborate on a film biopic, so England Is Mine is very much unofficial, picking up Steven Patrick Morrissey’s life in the 70s, before anyone knew who he was. By concentrating on the time before he started collaborating with Johnny Marr, also helps the movie get around the fact that it would have been difficult, if not impossible, for them to get the rights to use any of The Smiths’ music. END_OF_DOCUMENT_TOKEN_TO_BE_REPLACED