29-year-old Thomas Dekker has been acting since he was a kid, but is best known for appearing in TV’s Heroes, and as a young John Connor in The Sarah Connor Chronicles, as well as films such as the Nightmare On Elm Street remake.

A situation that occured during Dekker’s time on Heroes re-emerged last week when Hannibal creator Bryan Fuller was accepting an award. He recounted a story of how during his brief time as a producer on that TV show, an actor’s management threatened to pull them from the show if their character came out as gay. As a result, Fuller said, “The character became straight, and the actor came out as gay.”

Although Fuller didn’t name the actor, many were quick to realise this was a situation involving Dekker. There was one issue with what the producer said though, as the actor had never officially come out as gay.

Thomas has now decided to address that, releasing a statement on Instagram that reads, ‘My sexual orientation once again came into question this week when a prominent gay man used an awards acceptance speech to “out” me. While he did not mention me by name, the explicit details of his reference made it easy for the public and media to connect the dots. While it is an odd situation, I thank him because it presents a prime opportunity for me to publicly say that I am indeed a man who proudly loves other men. In fact, this April, I married my husband and I could not be happier. I have never lied to the press about the fluidity of my sexuality but this man claiming that I came out is not true. Because I have not “officially” until this moment. I simply refuse to be robbed of the glorious joy that belongs to me. To say the words myself. “I’m gay”. Those words are a badge of honor that no one can steal. Sexuality and who you love is a deeply personal and complicated thing. For some of us, it takes time to cultivate, discover and conclude. It is not something anyone should ever be ashamed of and certainly not something anyone should be rushed into. I agree with many who believe it is an important responsibility for LGBTQ persons with a platform to come out. It has the power to change minds, challenge beliefs and make others feel understood and supported. It can strengthen the progression of our community and help disarm those who discriminate against us. It is a brave, powerful and important thing to do but it is also a deeply personal decision. One that should only be made when you are ready. If we are to stand strong in the gay community, our mission should be support, not exclusion; love, not shame. I choose not to look back on the past with a regretful heart but rather focus on the future with a hopeful one. A future where myself and all others can feel free to express their true selves with honor and dignity. I embrace you, any of you, with open arms, kindness, faith and patience. For all of you who have supported me, before and now, I thank you from the bottom of my fledgling heart. Be proud of who you are. No matter how long it takes.’

Although he hasn’t been officially out, Dekker hasn’t shied away from appearing in LGBT-themed roles and films, including Gregg Araki’s Kaboom!, the TV movie Cinema Verite, 2014’s Lost In White City and the recently released (in the US) Do You Take This Man. 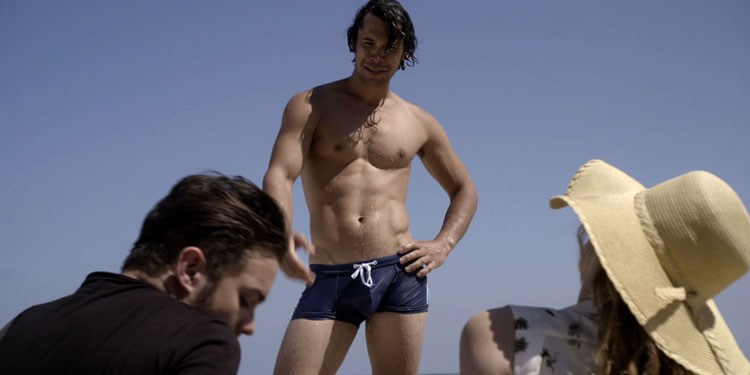 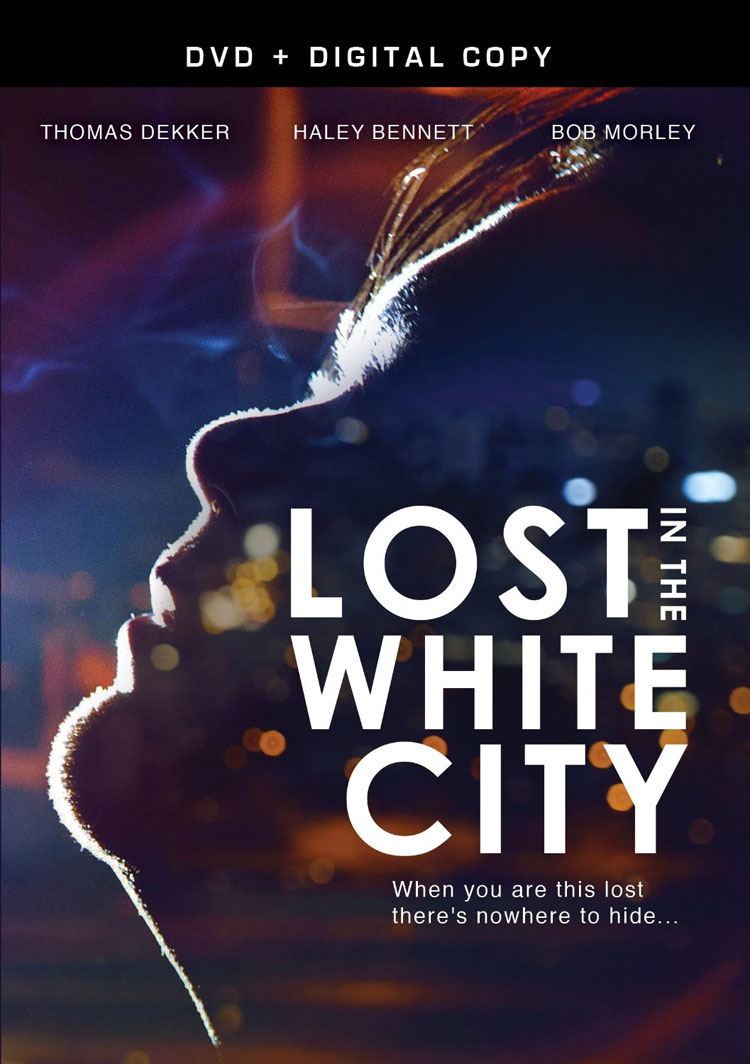 The relationship between Kyle and Eva slowly begins to disintegrate, as she tries to break through his seeming disinterest in her, and she starts to see new possibilities. She also starts to realise that there is more than just friendship between Avi and Kyle, and that her boyfriend is building perhaps subconscious (or perhaps not) feelings for the young man. Neither seems to know what to do about it, and it isn’t clear whether Kyle even really cares, or indeed whether Avi has motivations beyond friendship for either of them. END_OF_DOCUMENT_TOKEN_TO_BE_REPLACED

The gay-themed movie Modern Love has been quietly picking up a great cast, with Kate Walsh, Anthony Rapp and Jonathan Bennett all set to star, and now, with shooting underway, they’ve been joined by Alyson Hannigan, Thomas Dekker (“Nightmare on Elm Street”), Alona Tal, Sam Anderson, Lee Garlington, Mackenzie Astin and Hutchi Hancock, according to Variety.

It’s certainly a better line-up than the majority of gay-themed films get, but as this one is about the currently hot issue of gay marriage, it’s managed to attract a little bit more cash and known actors than most. It’s not known whether Hannigan will be stepping back into lesbian shoes following her famed turn as Willow in Buffy, but whatever character she’s playing, it will be great to see her.

The film ‘follows an intimate group of friends and family gathering at the home of two gay men — portrayed by Rapp and Bennett — to celebrate their nuptials. When the wedding hits a snag, the group helps the grooms to see that all marriages have their challenges.’

Those behind the movie hope it will have wide appeal, with the producers saying that writer/director Joshua Tunick’s script is about affirming the importance of the commitment of marriage for everyone – gay and straight – rather than just being about what it means from the LGBT perspective.

Filming is happening now in LA, although there’s no hint as to when we might see the movie.

Catherine Hardwicke stepped away from directing any of the sequels to Twilight, and now she’s taking taking things into psychological thriller territory with Plush. She’s also taken Twilight Saga stars Cam Gigandet and Xavier Samuel along for the ride.

The film stars Emily Browning as Hayley, lead singer of the rock band Plush. She is married to Carter (Cam Gigandet), with whom she has twins. However, tragedy strikes when her bandmate and brother, Jack (Thomas Dekker), dies of an overdose. His replacement, Enzo (Xavier Samuel), ends up being a great songwriting partner for Hayley. The duo soon take things further and begin sleeping with one another, but Enzo goes way over the line and becomes obsessed with Hayley, hiding some deep dark secrets that may have something to do with her brother.

Thomas Dekker and Frances Fisher also star in the movie, which is out in the US this week (but there’s no UK date as yet). END_OF_DOCUMENT_TOKEN_TO_BE_REPLACED