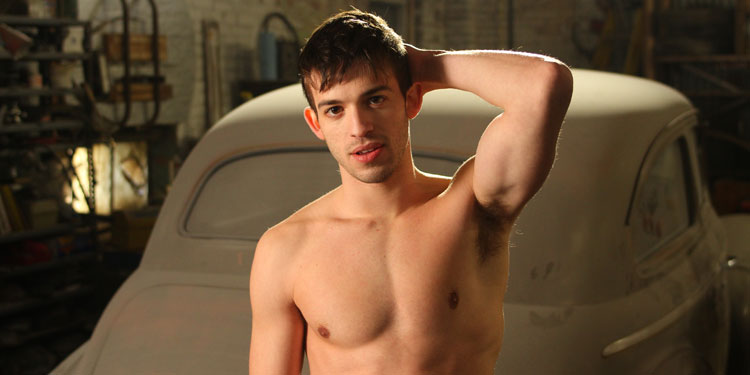 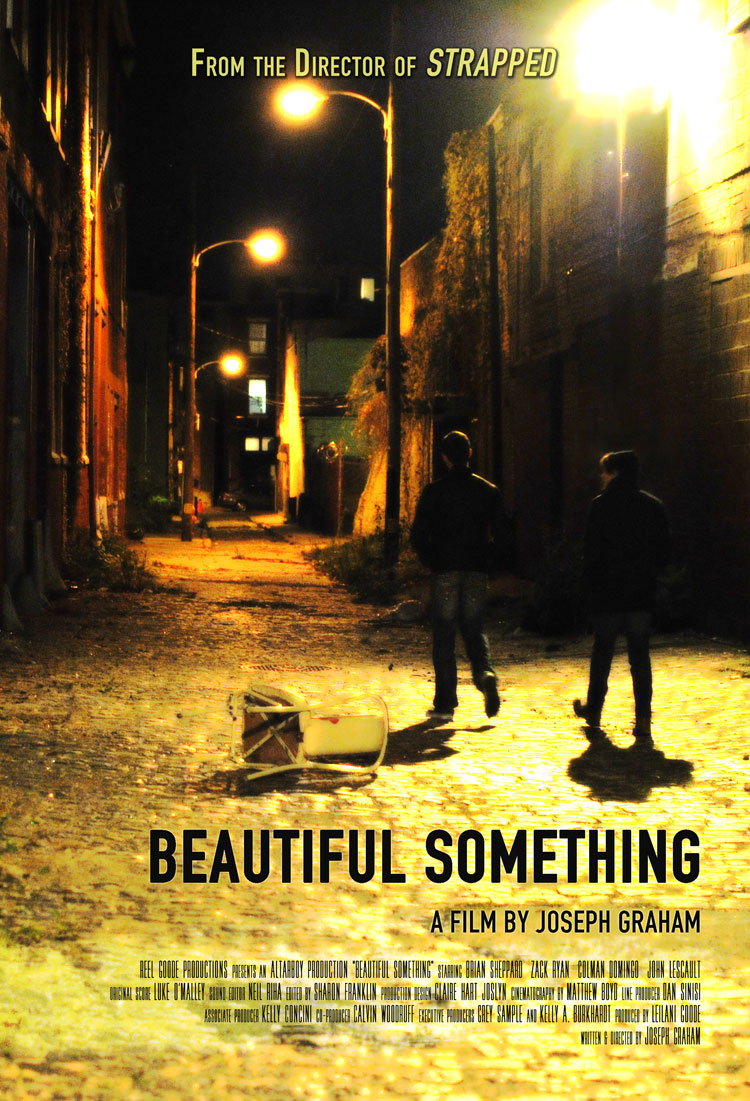 Drew meanwhile is a renowned sculptor working on a new piece, for which his young boyfriend Jim acts as his muse. However, this seemingly innocuous set-up unleashes Jim’s inner insecurities, causing him to wonder whether their relationship is real or just about Drew’s art. Finally there’s the older Bob, a wealthy talent agent who’s cruising the streets of the City Of Brotherly Love, although even he seems unsure what he’s searching for. He’s just hoping to stumble on a ‘beautiful something’. END_OF_DOCUMENT_TOKEN_TO_BE_REPLACED