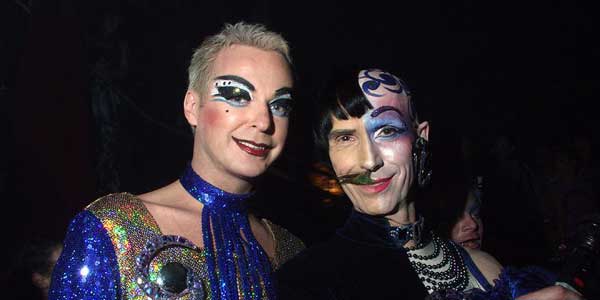 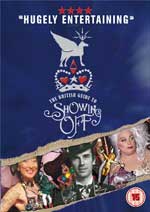 The movie follows Logan as he rather leisurely tries to organise 2009’s pageant, as well as charting the history of the event, which has seen everything from David Hockney judging the first, David Bowie not being able to get into the second and the whole thing even being won by a robot. At one point it even got into a court battle with the Official Miss World organisation, who objected to Logan’s event’s name (Miss World lost). END_OF_DOCUMENT_TOKEN_TO_BE_REPLACED