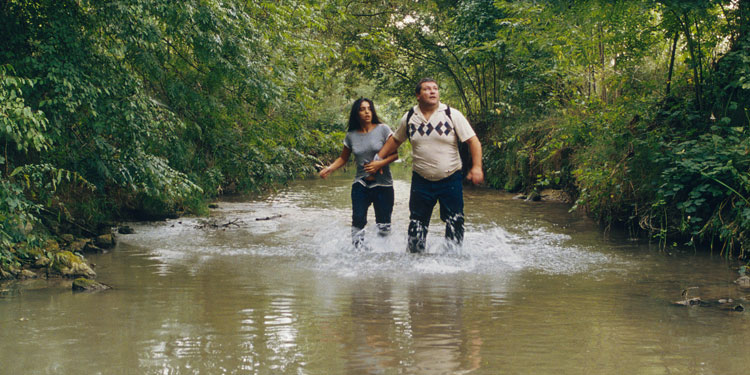 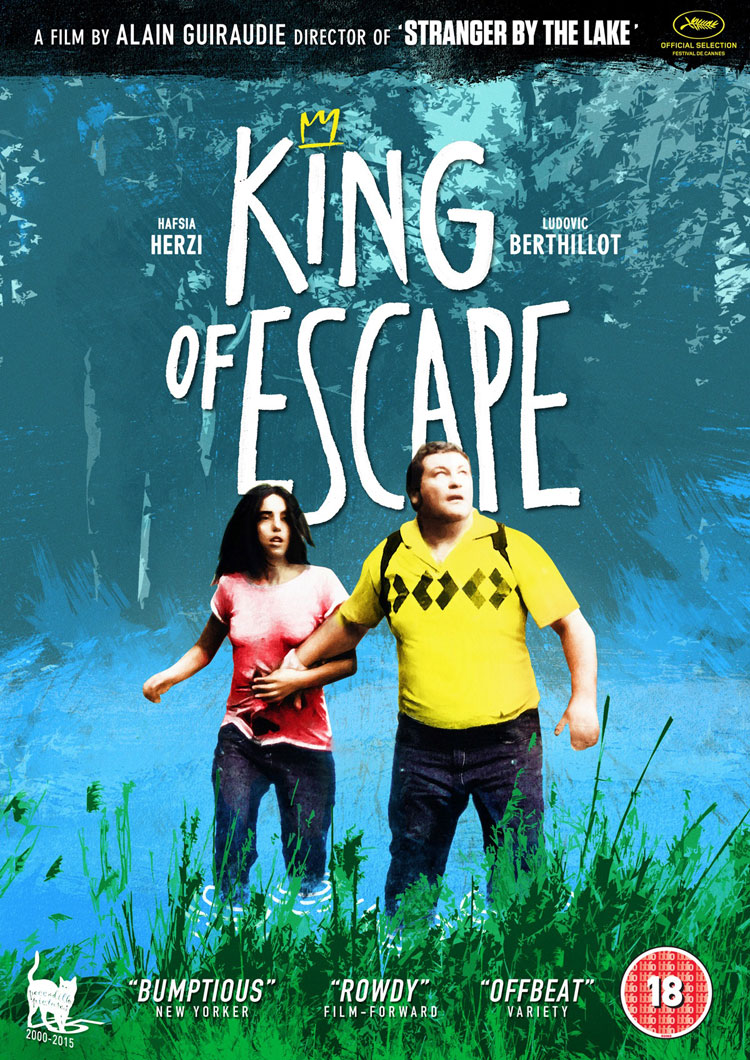 King Of Escape is the sort of film that’s likely to divide audiences, as you really need to ‘get’ it. If you don’t you’re likely to think it’s weird, somewhat inexplicable and more than a little nasty. However the key is to understand that while this appears to be a comedy set in rural France, in many respects it’s a subversive fantasy taking place somewhere where the rules don’t quite match up to what we expect. END_OF_DOCUMENT_TOKEN_TO_BE_REPLACED

Stranger By The Lake is one of the best gay-themed thrillers ever made (if you haven’t seen it, you really should), but it wasn’t Alain Guiraudie first look at all things gay, as back in 2009 he made King Of Escape.

However other than a couple of festival appearances, it never made it to the UK, but with the success of Stranger By The Lake, Peccadillo Pictures has decided it’s time to rectify that, setting a March 23rd DVD release for the movie.

Here’s the synopsis: ‘A film about tractors, aphrodisiacs and forbidden love from Alain Guiraudie, the Cannes Award Winning director of STRANGER BY THE LAKE.

‘Armand is a gay tractor salesman and not the sharpest tool in the shed. When he rescues Curly, the daughter of his greatest rival, the two embark on a mad chase through the forest pursued by a very angry father with a gun. Totally unknown to Armand, however, is the bizarre sexual frenzy he’s ignited in the other men in town, with him as the object of their desire!

‘Hilarious, daring and outrageously controversial, KING OF ESCAPE is a riotous French sex comedy about raising cocks in rural France.’

Take a look at the trailer below. END_OF_DOCUMENT_TOKEN_TO_BE_REPLACED 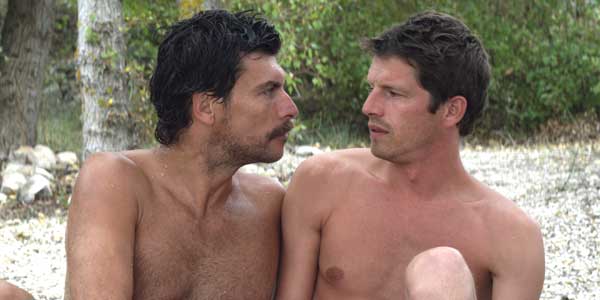 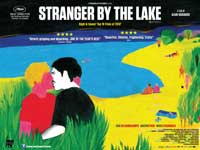 While there seems to be an ever-increasing number of gay-themed films, it’s still rare for a really, really good one to come along, but that’s just what we’ve got with Stranger By The Lake. The fact it’s an excellent movie has become somewhat obscured by the buzz around the movie’s sex. It’s all been slightly blown out of proportion, as certain reports that it’s the most explicit movie ever released in normal cinemas have certainly jumped into the world of hyperbole. END_OF_DOCUMENT_TOKEN_TO_BE_REPLACED