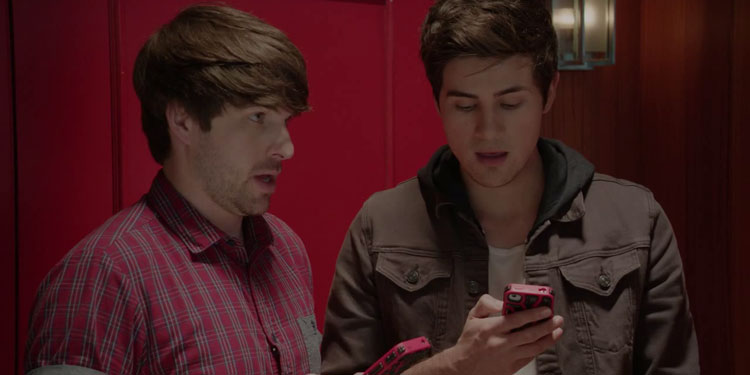 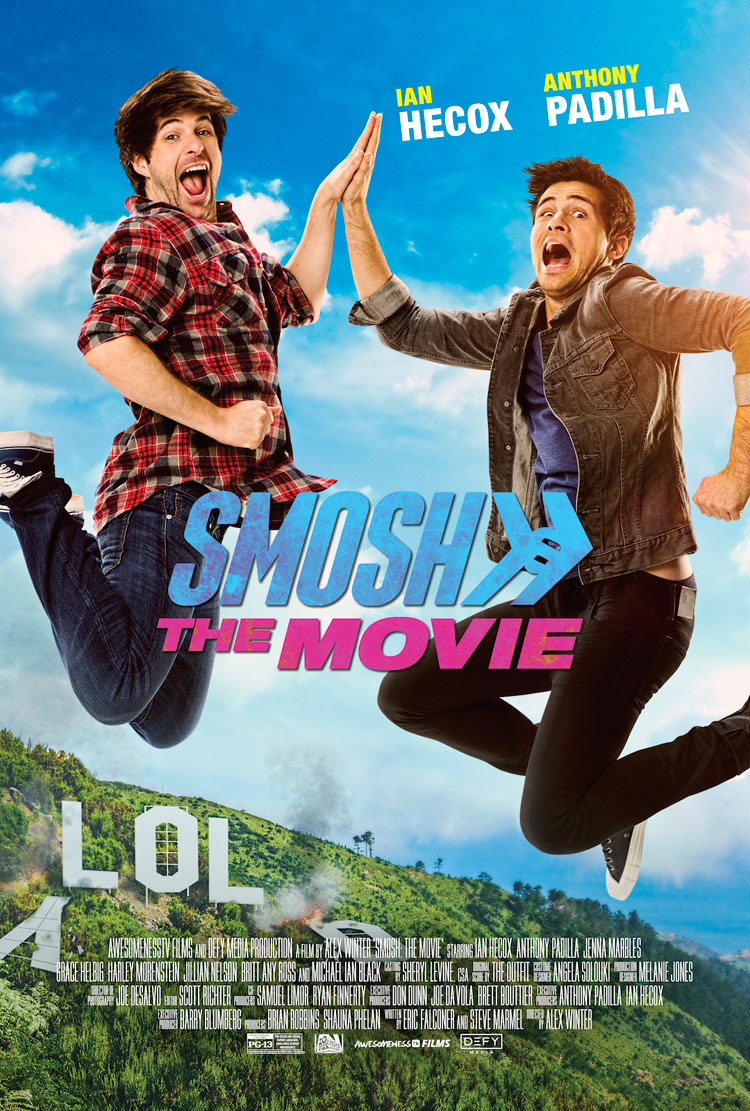 The world of Internet fame is a strange thing. The bigger names of Youtube have millions of fans, people throng to their videos, books and other paraphernalia and some of them make millions of dollars from it – however outside a very specific demographic, names like Tyler Oakley and Joey Graceffa mean absolutely nothing. It’s almost like there’s a parallel world which most older people aren’t even aware exists.

Comedy duo Smosh (aka Ian Hecox and Anthony Padilla) were one of the first, having the most viewed video on Youtube and the most followed channel back in the days when the video sharing site was still growing into the behemoth that it is today. And now they’ve got their own movie. END_OF_DOCUMENT_TOKEN_TO_BE_REPLACED