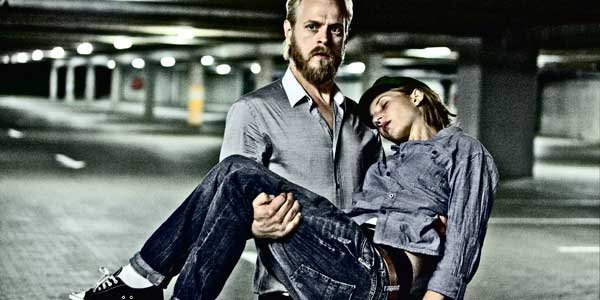 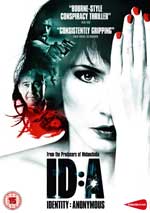 The movie opens with a woman waking up in a French river, with a scar on her stomach but no memory of who she is or how she got there. Adopting the name Aliena, she tries to work out who she is and soon becomes aware that mysterious heavies are looking for someone with her description. When she works out she could be Danish, she heads north, finding a clue on the way when she recognises the voice of famous opera singer Just Ore. END_OF_DOCUMENT_TOKEN_TO_BE_REPLACED

Rufus Sewell had planned to be in Australia now shooting Paradise Lost, but with that movie pretty much cancelled, he’s now got some free time, and so Variety reports he’s teaming up with Anne Heche and newcomer Alycia Debnam-Carey for Christian E. Christiansen’s (The Roommate) The Occult.

The films is about the members of a commune, who believe that an age-old prophecy about the devil’s daughter coming to Earth is about to come true. When a series of murders happens just as this is about to happen, the community isn’t sure if it is the work of this prophecy, or someone silencing their own members from within.

Shooting is scheduled to begin later this month in North Carolina.