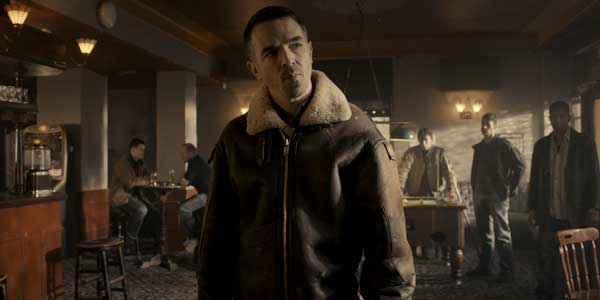 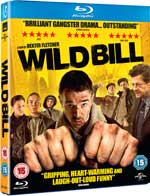 Fletcher has had a very long career in both film and TV, starting off in Bugsy Malone in 1978, and so he’s brought this wealth of experience to his first feature, both as writer and director. The movie is set in the London Borough of Newham, against the backdrop of the Olympic site. Whilst magnificent structures loom in the background, we concentrate on the characters involved in the shady goings on on an estate. END_OF_DOCUMENT_TOKEN_TO_BE_REPLACED

Dexter Fletcher got major kudos earlier this year for his directorial debut, Wild Bill, and now he’s plotting his follow-up, a western called Provenance, with BBC Films throwing its financial backing behind the production.

Now The Guardian reports that Mark Strong has come on board, as has Sammy Williams, the kid in Wild Bill who also featured in Joe Cornish’s Attack the Block. Apparently other of Fletcher’s old cohorts, such as Jason Flemyng, may also sign up, but nobody else it confirmed as of yet.

The movie will be about Londoners seeking their fortune in the frontier towns of the American west.

“I’ve always loved westerns but have never been able to be in one,” Dexter commented. “I tried to work a lot western ideas into Wild Bill and I feel really lucky to be able to actually get to make one of my own, in real western country.”