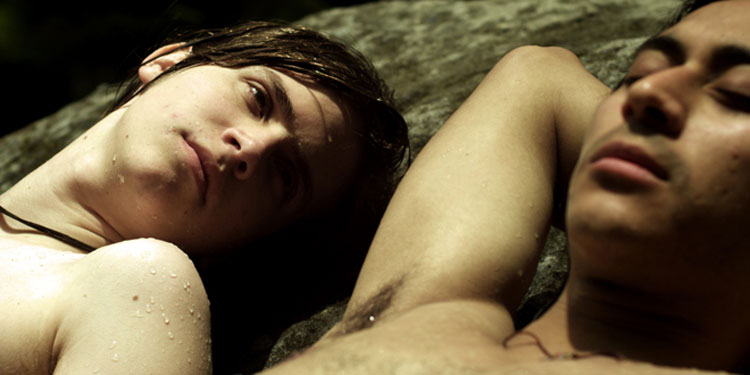 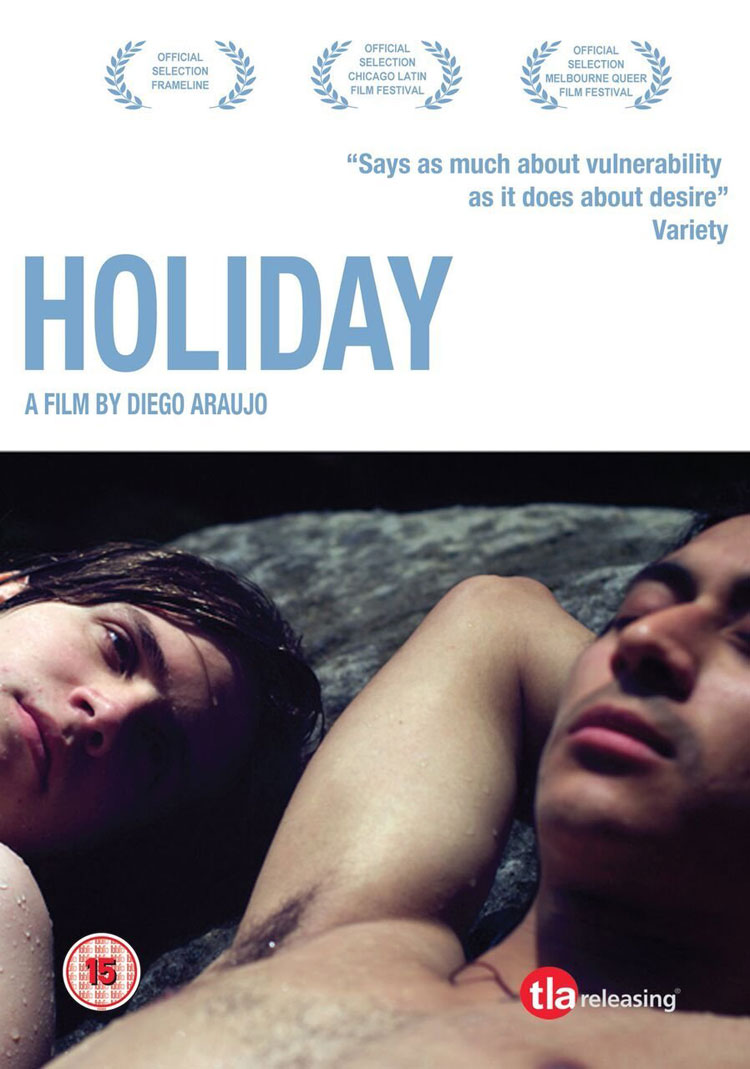 When he sees a group of people taking the law into their own hands and beating a small-time criminal, he ends up escaping with the young man called Juano, who comes from a poor Andean family. Juampi is introduced to a world he’s never properly seen before, where small-time criminality is virtually the only way to eke out something more than mere existence, but amidst the poverty is real life. As their friendship develops, Juampi begins to have feelings for Juano, but there may be limits beyond which one of them won’t take this stab at first love. END_OF_DOCUMENT_TOKEN_TO_BE_REPLACED