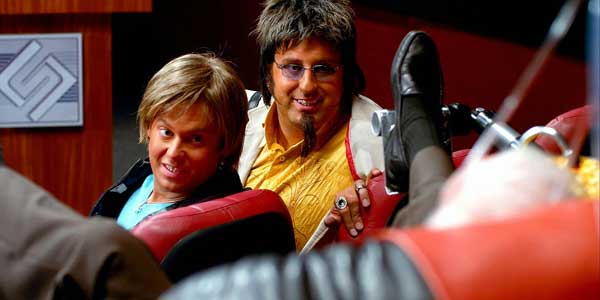 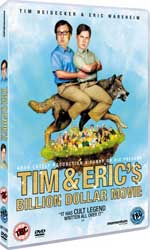 Sadly it isn’t – or more accurately, it has some very funny moments, but largely it’s just dumb. You get the feeling Tim & Eric are people who know how to make comedy in bite-sized chunks but have floundered when trying to stretch things out to feature-length. The bits that work are essentially slightly surreal sketches within the main narrative, but everything inbetween is either dull, stupid or just plain lazy. It also suffers from the comedy killer that is briefly destroying the characters that have been built up just for a cheap joke. END_OF_DOCUMENT_TOKEN_TO_BE_REPLACED