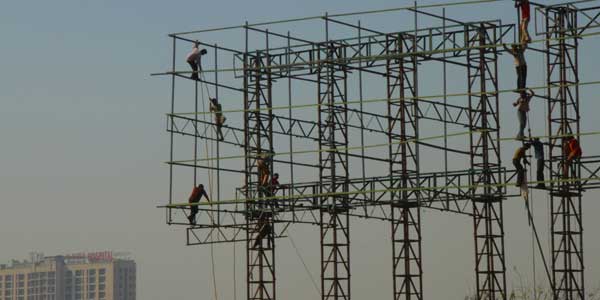 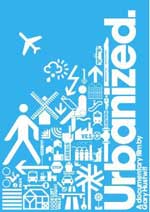 Hustwit rounds out the trilogy with Urbanized, where he tries to outdo himself in making a documentary about a boring sounding subject, as it’s about urban planning. Once more though he proves that what may initially seem deathly dull is actually fascinating in the right hands. END_OF_DOCUMENT_TOKEN_TO_BE_REPLACED