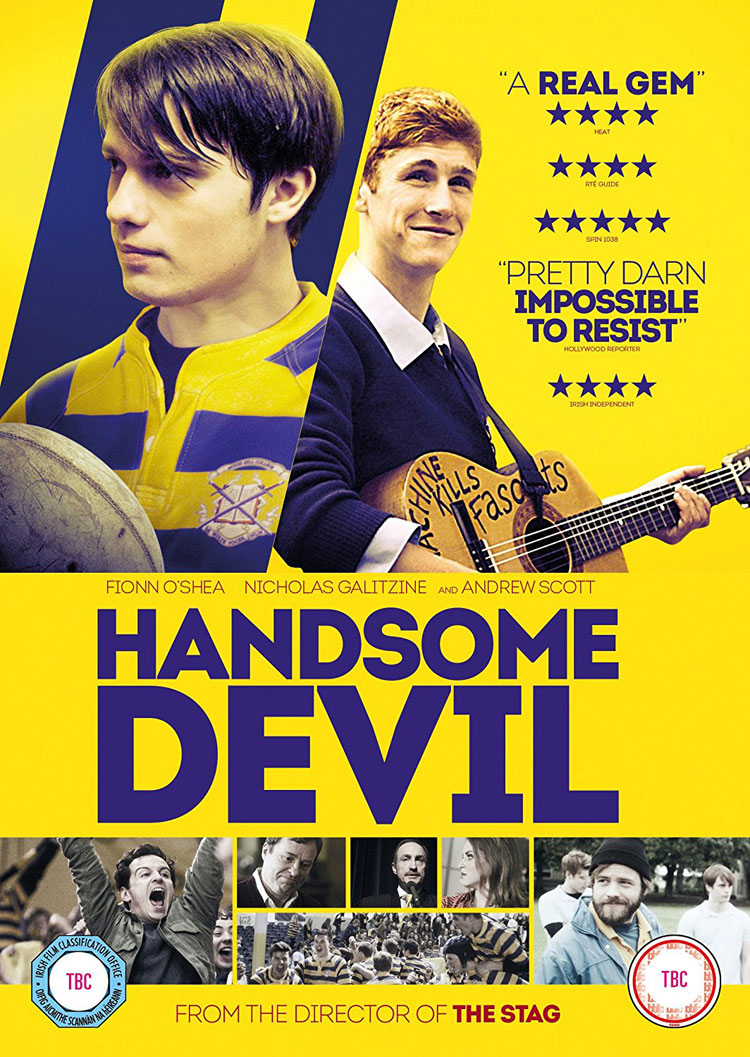 Ned (Fionn O’Shea) feels like a total misfit. He’s constantly bullied at his Irish boarding school and called all manner of homophobic slurs. At first, he’s pleased that this year he’ll be getting a room to himself, but that’s disrupted when new boy Conor (Nicholas Galitzine) is assigned to share with him. Neither boy seems happy with the arrangement, with Ned certain that sharing a room with the boy who’s being held up as the school’s new rugby star will just mean he’ll get picked on even more. END_OF_DOCUMENT_TOKEN_TO_BE_REPLACED