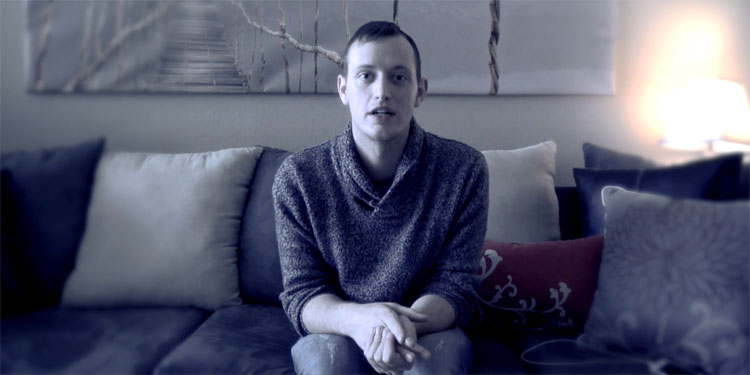 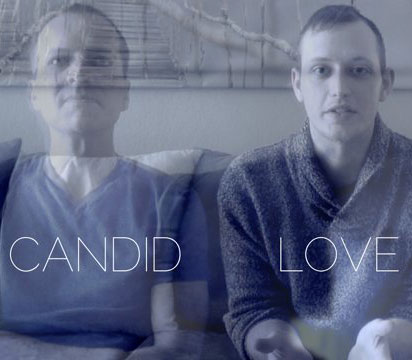 Candid Love is a surprisingly fascinating and unusual documentary. It throws you right into the middle of a relationship between two men that’s in crisis. Daniel’s father has died and he’s travelled to his home state of Wisconsin to organise the funeral. However we don’t actually meet him properly until he returns, instead being introduced to Jon, who’s still in Texas, and doing his best to provide support.

However we very quickly come to realise that ‘doing their best’ for these men isn’t necessarily the same thing as succeeding. They are both damaged; balancing mental health issues, drug use and addiction, as well as pasts that neither have completely left behind. Even their sexuality isn’t simple, as while Daniel identifies as gay, his greatest love was a woman and it’s clear he still hasn’t completely gotten over the end of that relationship. There is an uneasy air sometimes with Candid Love where it’s difficult not to think about how much their sexuality plays into the cause and effect of the issues they face and how much it stands to one side. END_OF_DOCUMENT_TOKEN_TO_BE_REPLACED