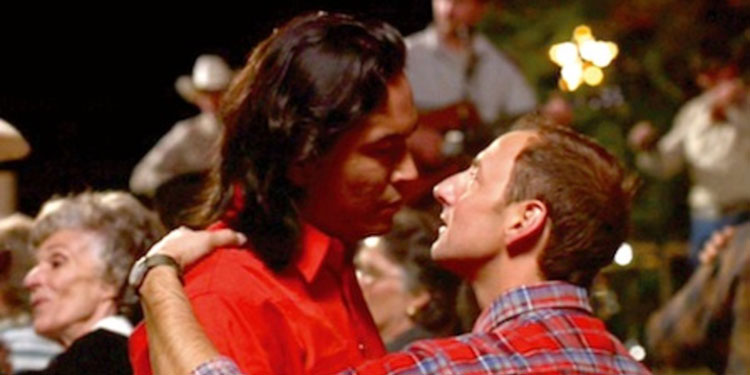 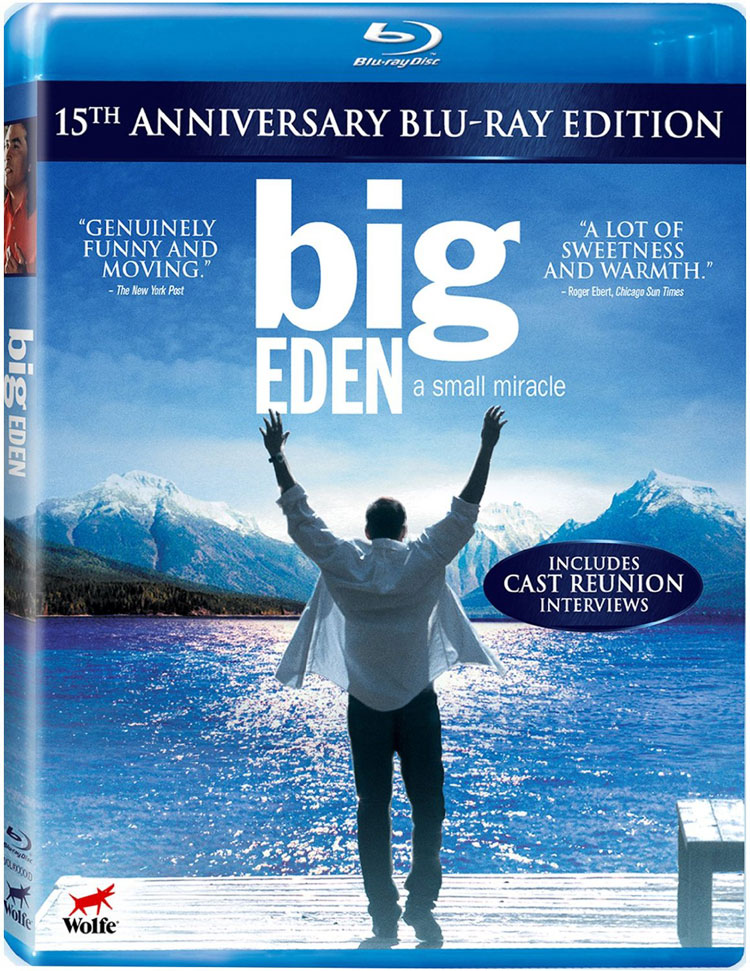 The film is about Henry Hart (Arye Gross), a man who left his small, Montana hometown – the titular Big Eden – after high school and rarely looked back, becoming a successful artist in New York. However, he is called back to Big Eden after his grandfather (George Coe), has a stroke. Henry is happy being openly gay in the big city, but he’s never told the folks back home about that side of his life, and isn’t sure whether he can. END_OF_DOCUMENT_TOKEN_TO_BE_REPLACED