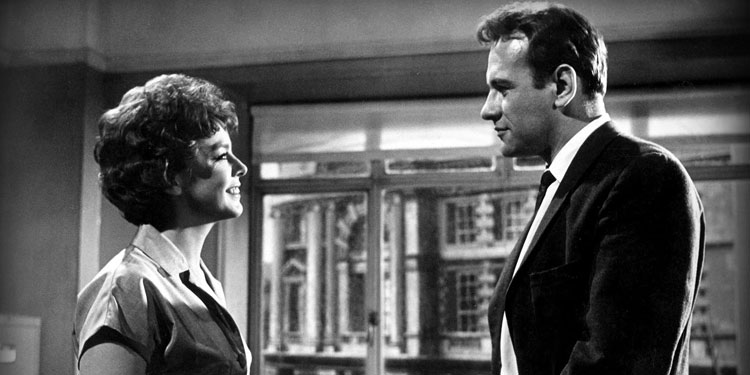 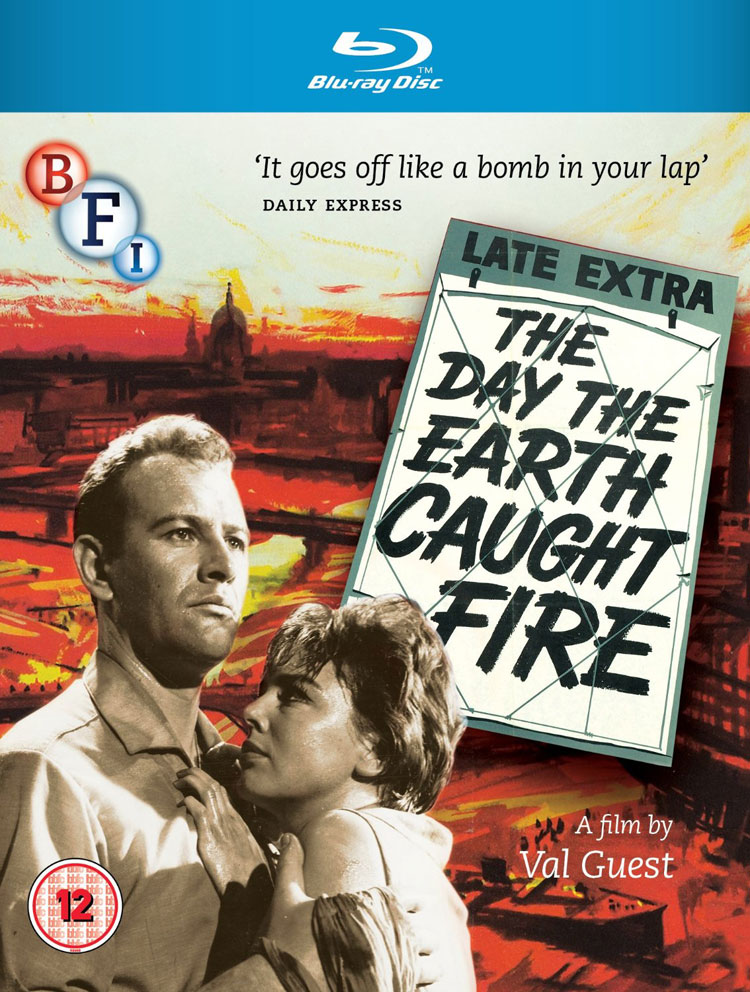 Like everyone else, Daily Express journalist Peter Stenning (Edward Judd) can’t help but notice that strange things are happening with the weather, such as an unexpected solar eclipse and weird, dense fog blanketing London. After getting off to a rocky start with civil servant Jeannie Craig (Janet Munro), they embark on a affair, and thanks to her Stenning gets a tip that the weather isn’t just an anomaly. The US and Russia simultaneously exploding nuclear bombs has knocked the planet off its axis and may also have sent it out of orbit and getting ever closer to the sun. END_OF_DOCUMENT_TOKEN_TO_BE_REPLACED