To be in for consideration, BGPS  needed to have reviewed the movie over the last 12 months. It should also be noted it’s not based purely on the score out of 10 we gave the movie at the time of the review, but also how we view it in hindsight and whether it’s stuck with us over the months. So take a look below to see what we think is the best of 2014. END_OF_DOCUMENT_TOKEN_TO_BE_REPLACED 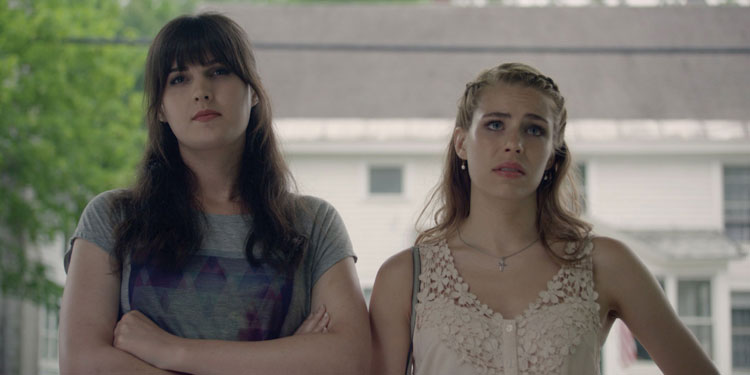 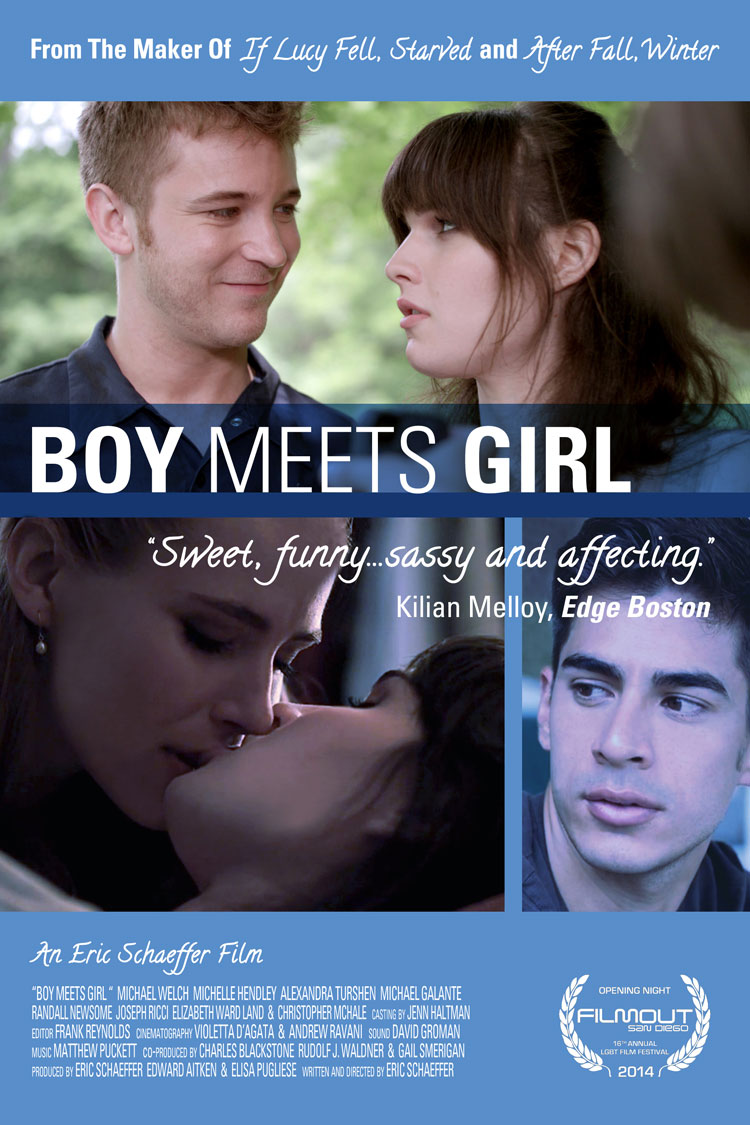 While Francesca is initially very naive about Rikki’s transgender issues, she doesn’t let that get in the way of their friendship. Slowly their relationship deepens and both girls begin to explore different aspects of their own sexuality, despite Francesca’s fiancée, a US Marine currently away on a tour of duty, expressing his disgust at everything Rikki represents. END_OF_DOCUMENT_TOKEN_TO_BE_REPLACED

Twilight fans will recognise Michael Welch as Mike Newton, the high school student with a crush on Bella, who simply can’t compete due to his lack of being a vampire. Now he’s got a new movie coming up, Boy Meets Girl.

Welch has now been talking to Too Fab about being part of the movie, and what he thinks about potential haters. He says, “The world is changing for the better in terms of people accepting and understanding each other. What’s revolutionary about this film is how ‘normal’ it feels, and I think that’s what will ultimately be the key to equal rights for all. As LGBT people become more publicly involved in various elements of society, whether media, government, social institutions such as marriage or military service, or just being out to their friends and family, the rest of society will invariably become more aware and therefore, less fearful. Gay marriage just became legal in 2 more states, and the sky didn’t fall down, the mountains didn’t crumble. Nothing changed except in the lives of those who finally get to express their love in the same way as the rest of us. Eventually, we’re gonna learn that ALL people essentially want the same things, love, respect, dignity, and acceptance.  That’s the theme of this film. It just happens to feature a transgender character. So no, I’m not worried. Haters are gonna hate, but ultimately they get marginalized and discredited over time.”

Boy Meets Girl is described as ‘a tender, human, sex-positive romantic comedy that explores what it means to be “real”: to live and love authentically to the truth of one’s heart, regardless of the sex or small town you’re born into. Our story focuses on Ricky, a beautiful twenty-one year old transgendered girl living in Virginia with dreams of becoming a fashion designer in New York.’