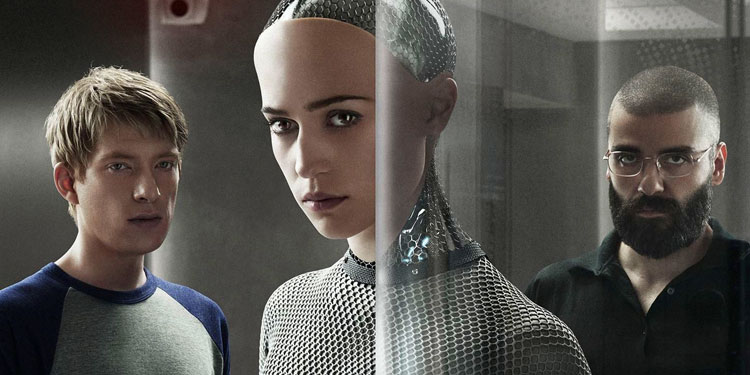 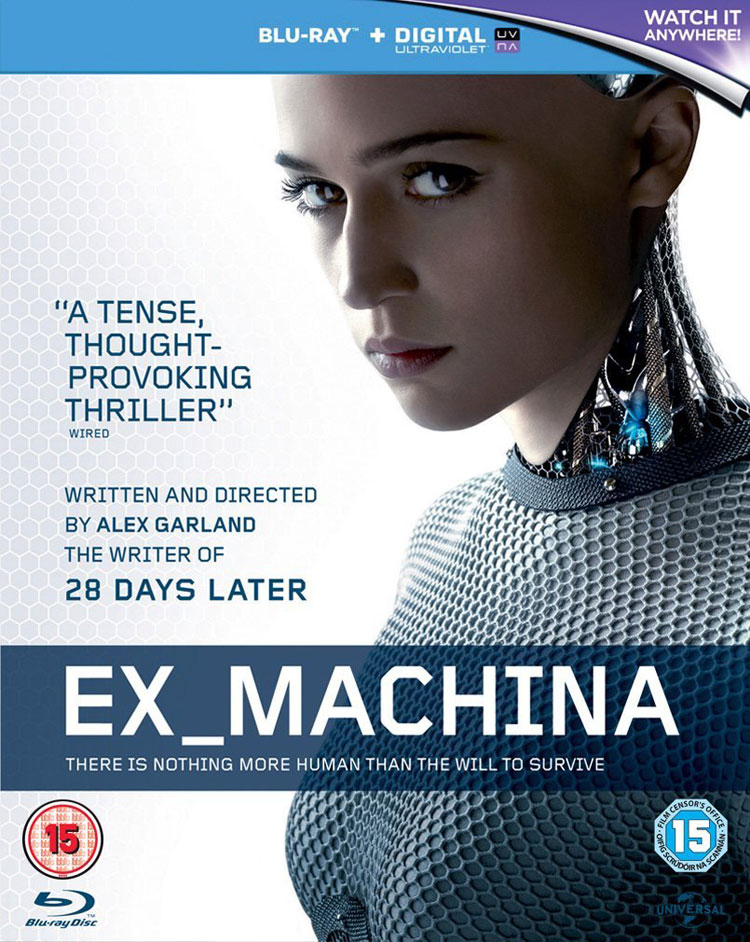 Caleb is introduced to Ava (Alicia Vikander), an AI housed in a very human looking body. Soon Caleb is thrown into a quandary. He is extremely taken by Ava, but knows there’s always the possibility that rather than truly thinking, Ava is simply using her programming to ‘fool’ him into thinking she’s more ‘real’ than she is. With Nathan possibly switching Ava off if she fails – something Ava seems to be afraid of – and Caleb increasingly wondering how he knows whether anything is real, the situation starts to grow dangerous. END_OF_DOCUMENT_TOKEN_TO_BE_REPLACED

Alex Garland made his name with book such as The Beach, but in the last few years he’s been concentrating on the movies, writing films such as 28 Days Later…, Sunshine and Dredd. Now he’s heading behind the camera to direct, with THR reporting that Garland is set to make his directorial debut with the sci-fi thriller Ex Machina.

Garland also wrote the screenplay which is about a billionaire programmer who chooses one of his young employees to spend a week at his lavish estate and test his latest creation: the world’s first artificially intelligent female robot. What’s the betting that it doesn’t go too well?

Scott Rudin and Eli Bush are producing alongside DNA Films’ Andrew Macdonald and Allon Reich. Production is slated to begin in either the summer or autumns on a $15 million budget. The movie has no connection to another project called Ex Machina which is in development, based on the Brian K. Vaughan and Tony Harris comic book. That one’s about a superhero who becomes mayor of New York City.