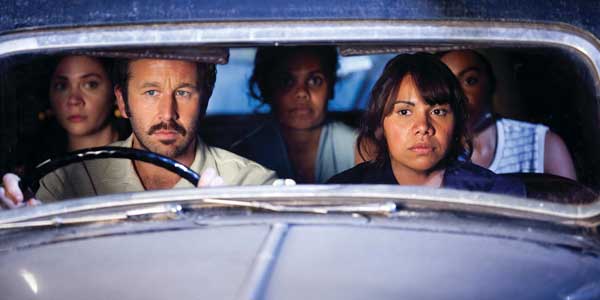 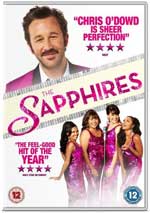 From their youth, Gail, Julie and Cynthia have sung together, although due to the fact they’re aborigines, they’ve had difficulty getting anyone outside their own community to take any notice. In 1968 they meet the slightly schlubby Dave (O’Dowd), a man who’s down on his luck but who knows music. The girls have found an advert asking for acts to audition to play for US troops in Vietnam. They think that perhaps with Dave as their manager, they might have a chance of being taken seriously as a singing group. END_OF_DOCUMENT_TOKEN_TO_BE_REPLACED

Chris O’Dowd is heading for Australia and taking on an Aboriginal girl group in The Sapphires, and the trailer for the movie is now here. Here’s the synopsis: ‘Chris O’Dowd (Bridesmaids, The I.T. Crowd) takes centre-stage as a band manager with a penchant for whisky and a passion for soul music, who spots the sparkling talent of an unlikely girl-band in this feel-good charmer inspired by a true story. The Sapphires is out in cinemas November 2nd 2012.’