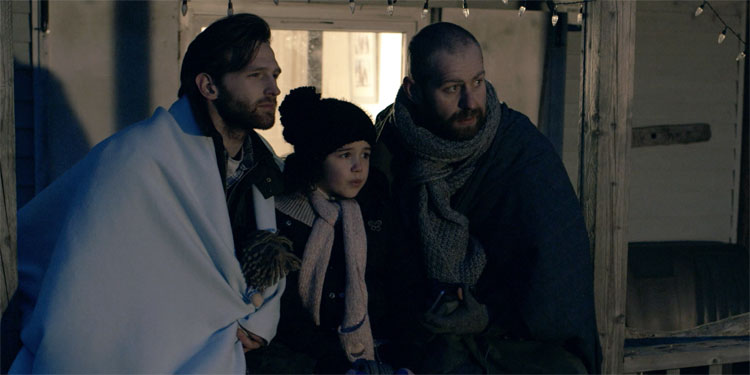 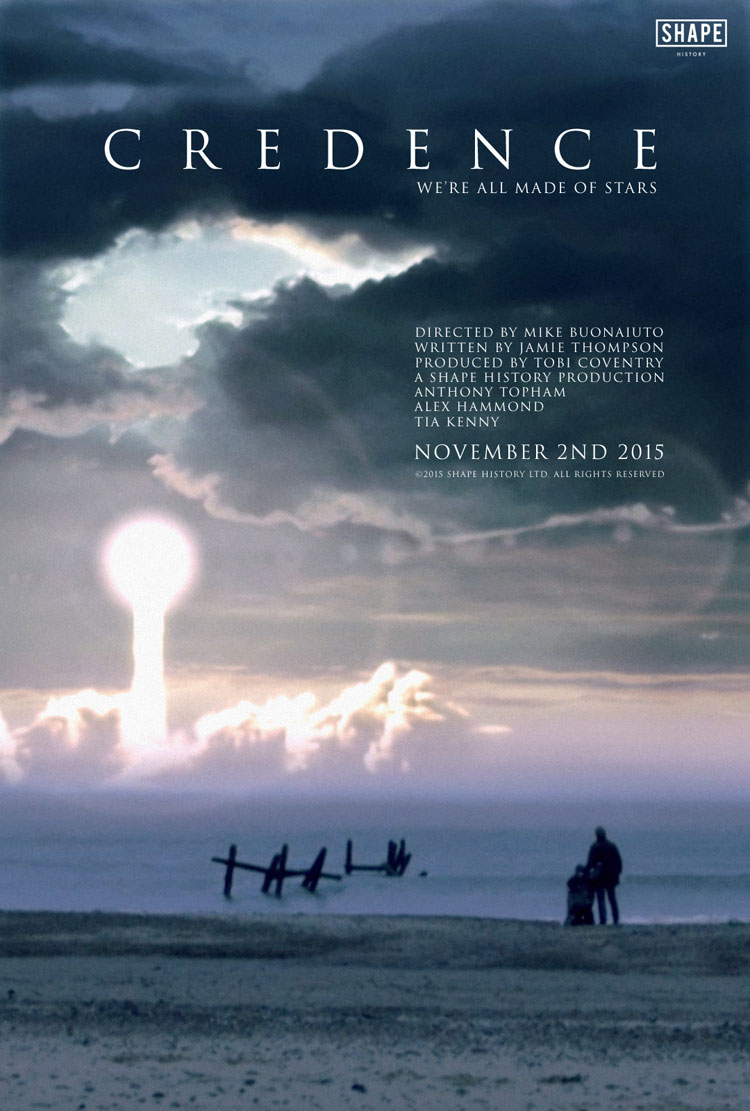 The half-hour film follows a gay couple and their child dealing with the imminent Armageddon. Having escaped disasters in London, they are now living in a remote cabin, awaiting a meteor that is going to destroy humanity. There is one glimmer of hope – a rescue plan to relocate a select band of people to another planet on a rocket. END_OF_DOCUMENT_TOKEN_TO_BE_REPLACED