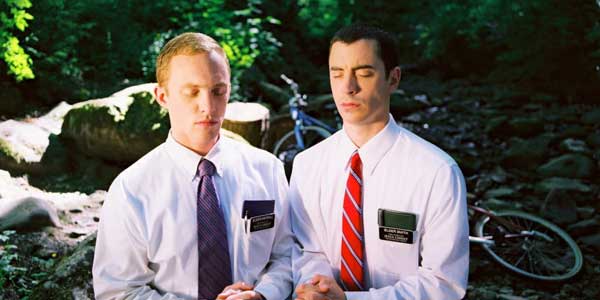 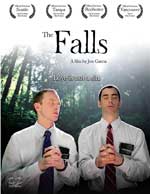 Together they are tasked with going out and spreading the word, trying to get as many people interested in their religion as possible, with the hope the newcomers will eventually be baptised as Mormons. Although they initially take to their task with fervour, Chris soon begins to flag and doubt whether they’re doing the right thing. Slowly the two young men fall for one another – something that’s particularly difficult in their church, which is deeply homophobic. END_OF_DOCUMENT_TOKEN_TO_BE_REPLACED 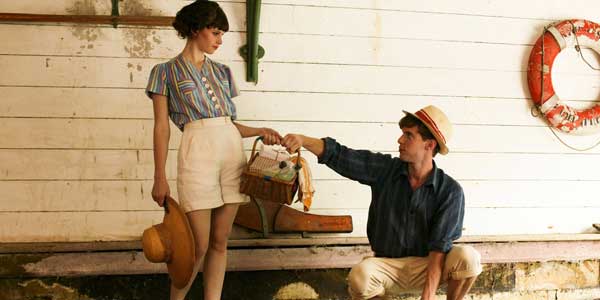 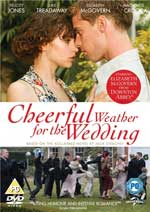 Based on Julia Strachey’s 1932 novella that was championed into print by Virginia Woolf, Cheerful Weather For The Wedding is set on the morning of the marriage of Dolly Thatcham (Felicity Jones) to Owen Bigham. While the family prepares and Dolly’s rather fussy and sharp mother (Elizabeth McGovern) fusses and tries to control her brood, a fly in the ointment arrives in the form of Joseph (Luke Treadaway). END_OF_DOCUMENT_TOKEN_TO_BE_REPLACED 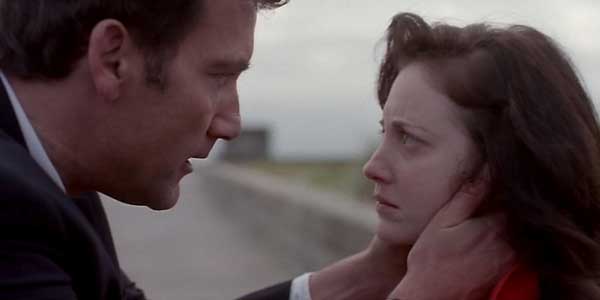 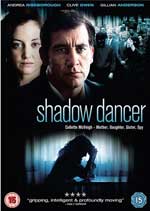