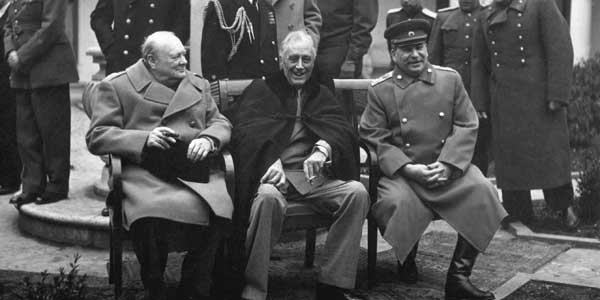 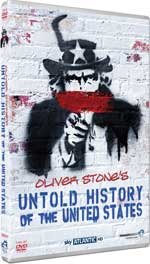 The fact this is ‘Oliver Stone’s’ Untold History Of The United States should give you a hint that this is not a series to toe the party line. Through its 10 episodes, Stone is determined to be as contrarian as possible, often to great effect but sometimes taking things a little too far. To be fair it’s an inevitable by-product of the project, which sets out to give the other side of US history – or at least what Stone seem to think is the other side, even when he’s saying things that most people now agree is true but which he seems to think is hidden knowledge. END_OF_DOCUMENT_TOKEN_TO_BE_REPLACED

Stoker was a real audience divider on its cinemas release, with some feeling that Oldboy director Park Chan-Wook’s first English-language film was an underwhelming bore, while others went as far as to call it a horror masterpiece. To be honest I can understand where both sides are coming from, as your appreciation of the film completely depends on whether you fall for the film’s endlessly dripping style. If you don’t, it’s difficult not to notice the plot is slightly wanting. END_OF_DOCUMENT_TOKEN_TO_BE_REPLACED

Barbra Streisand hasn’t taken a lead role in a movie since The Mirror Has Two Faces in 1996, so there was a fair amount of anticipation for The Guilt Trip. Unfortunately though, she should probably have spent a bit more time picking through scripts, as this certainly isn’t a triumphant return.

Seth Rogen plays Andy Brewster, an inventor who’s come up with a revolutionary cleaning product. He’s on a trip around the country trying to sell it to retailers, but nobody seems that interested, largely because his pitch is dreadful. He stops off to see his mom, Joyce (Streisand), and after she tells him a story about her first love, he decides to invite her along on the trip with the idea of secretly reuniting her with that old boyfriend. END_OF_DOCUMENT_TOKEN_TO_BE_REPLACED