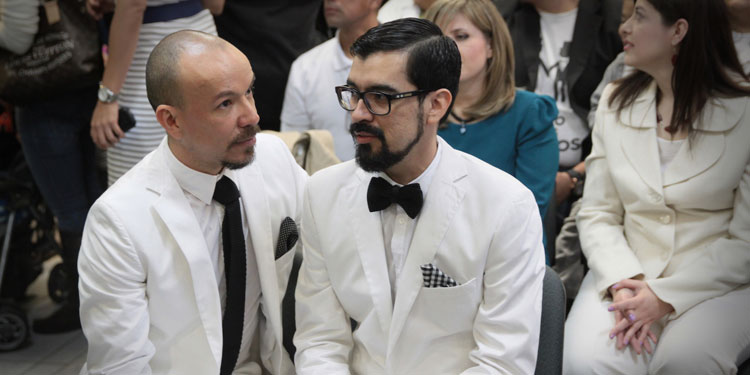 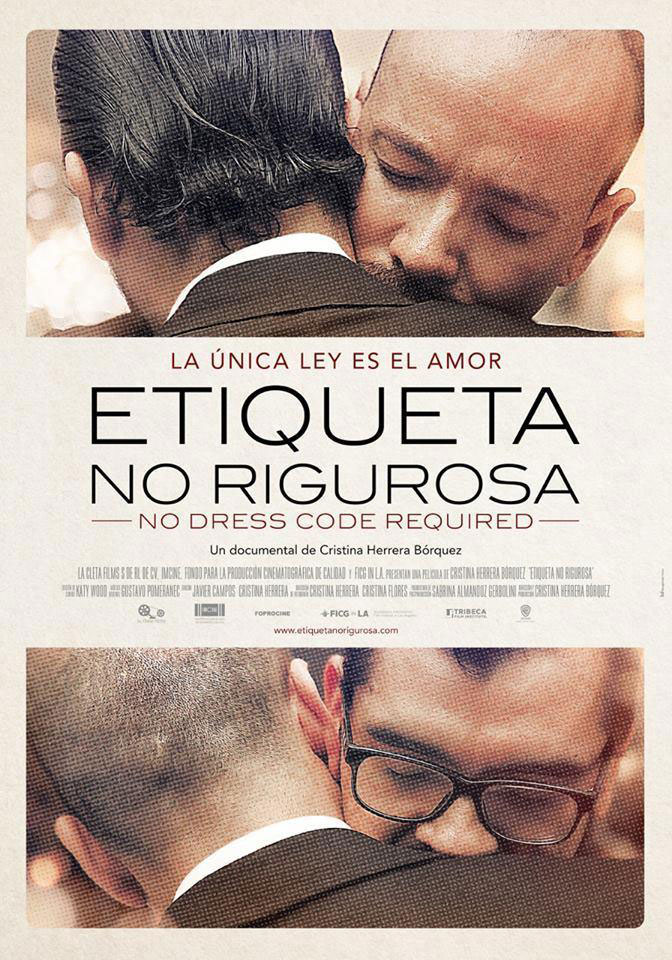 At the outset of the doc, gay marriage has come to Mexico following a court ruling, although many Mexican states and cities still have ordinances barring it. Victor and Fernando, who’ve been together for 15 years, think that means that if they want to get married it’s likely they’ll have to travel to Mexico City, rather than getting hitched at home in Mexicali, Baja California. END_OF_DOCUMENT_TOKEN_TO_BE_REPLACED