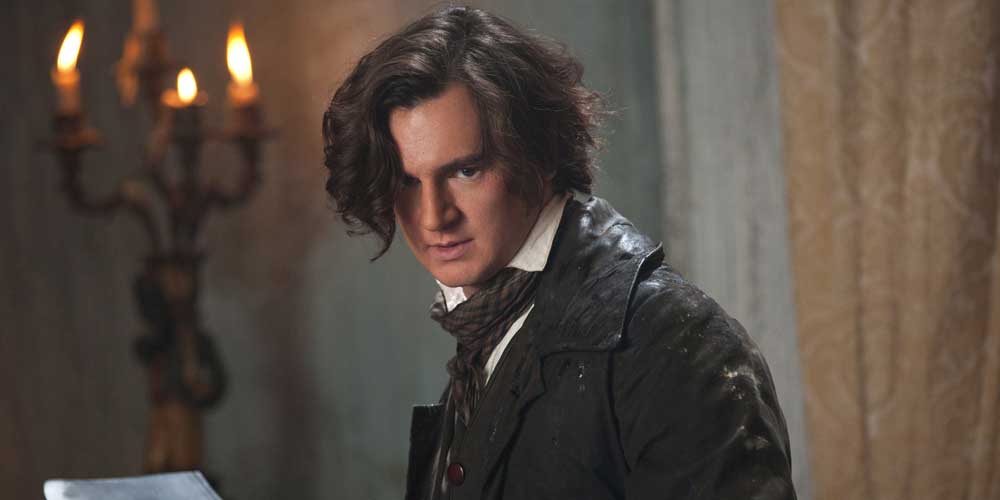 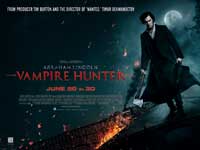 As a child, Abe watches as a vampire sucks the life from his mother, an event which shapes his entire life, so that once he’s grown (into the form of Benjamin Walker), he wants nothing more than to kill the man responsible. After an attempt to shoot the vamp goes wrong – he’s not using the sort of ammunition that can kill bloodsuckers – he’s saved by Henry Sturgess (Dominic Cooper). Turns out Sturgess makes it his mission to destroy bad vampires, and trains Lincoln up to take on the undead. END_OF_DOCUMENT_TOKEN_TO_BE_REPLACED