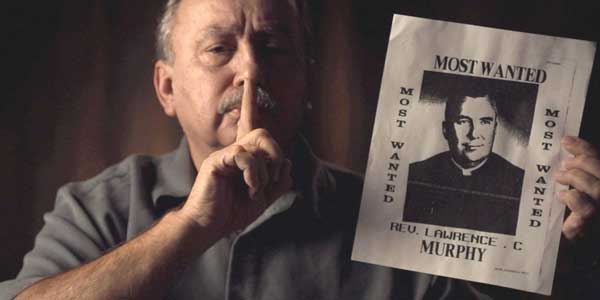 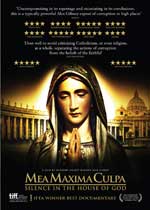 With Mea Maxima Culpa: Silence in the House of God he sets his sights on the Catholic Church and their response to decades of allegations concerning priests molesting children. It does this by focussing on the St. John School for the Deaf in the Milwaukee and Father Laurence Murphy, who taught there from 1950 to 1974. Eventually it was determined that he molested at least 200 boys in that time. END_OF_DOCUMENT_TOKEN_TO_BE_REPLACED 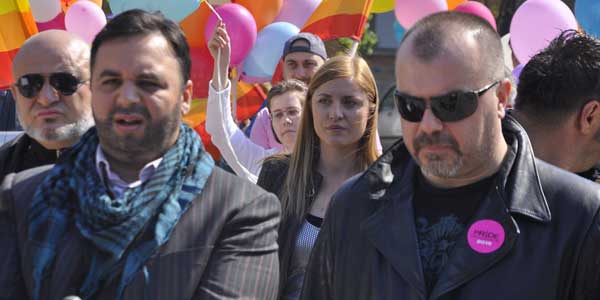 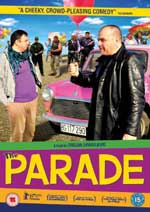 Into their life comes solider turned gangster Limun (Nikola Kojo), who initially holds vet Radmilo at gunpoint and demands he treat his dog. He then comes across Mirko, who’s supposed to be organising his wedding to Biserka (Hristina Popovic). When Limun realises that Radmilo and Mirko are a couple he is furious at being confronted by gays and ends up assaulting Mirko. END_OF_DOCUMENT_TOKEN_TO_BE_REPLACED