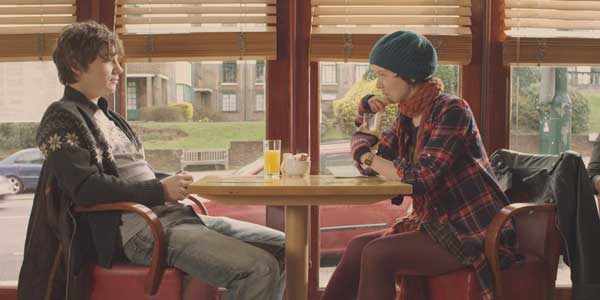 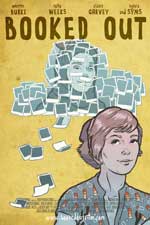 The film follows artist and bookstore worker Ailidh (Mirren Burke), who’s seen a young man coming and going from another one of the flats in her building and so she manufactures a way of meeting him – by acting as if she’s accidentally dropped all her drawings on him. The man turns out to be Jacob (Rollo Weekes), and soon a friendship develops between the two of them, partly due to Ailidh drawing Jacob into helping her with fellow neighbour Mrs. Nicholls, whose husband died several years before, although she still acts as if he’s alive, well and in the house. END_OF_DOCUMENT_TOKEN_TO_BE_REPLACED 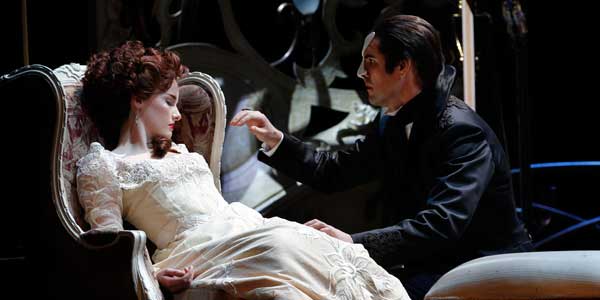 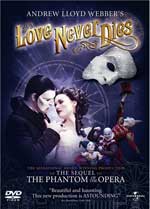 It strikes me that your appreciation for Love Never Dies may depend on your thoughts about Andrew Lloyd Webber’s Phantom Of The Opera, with the slightly odd thing being that the sequel may best be appreciated by those indifferent to the original. The reason for that is that those in love with Phantom will rile at the lack of the classic score and the rather different tone, while those who hate it tend to do so for reasons that have little to do with the show itself (and more to do with the sort of supposedly spectacle over substance musical entertainment it represents) and Love Never Dies will do nothing to change that. END_OF_DOCUMENT_TOKEN_TO_BE_REPLACED 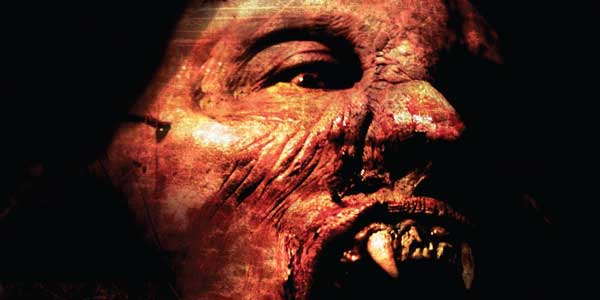 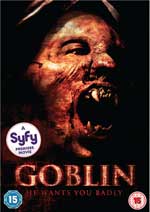 The Perkins family heads out to a small hamlet deep in the woods to spend Halloween and so the parent can discuss a possible big business opportunity. However Hollow Glen hides a secret – back in the dim and distant past a witch put a curse of the entire town in revenge for them burning her sickly child – an evil creature known as The Goblin will rise every Halloween and kill any infant in the vicinity, cutting a swath through anyone that has even the smallest whiff of little kid on them. And wouldn’t you know it, the Perkins don’t just have mom, dad and two teen daughters, but also a little baby that would make perfect goblin grub. END_OF_DOCUMENT_TOKEN_TO_BE_REPLACED

It’s become almost de rigueur to slag off the Twilight movies, with the usual tack being to criticise the films for not fitting into the horror/action/thriller tropes that fanboys feel movies about vampires ought to fulfil. Behind that is a rather unpleasant sense that the anger at the franchise stems from fury that someone has dared make a fantasy movie that isn’t designed for the geeks who like to should loudly on the internet. Perhaps worst of all is that these angry young men don’t even seem to appreciate that 90% of the major movies are made for them, so the vitriol they pour at Twilight, simply because it’s popular but not for them, is actually quite ridiculous. END_OF_DOCUMENT_TOKEN_TO_BE_REPLACED