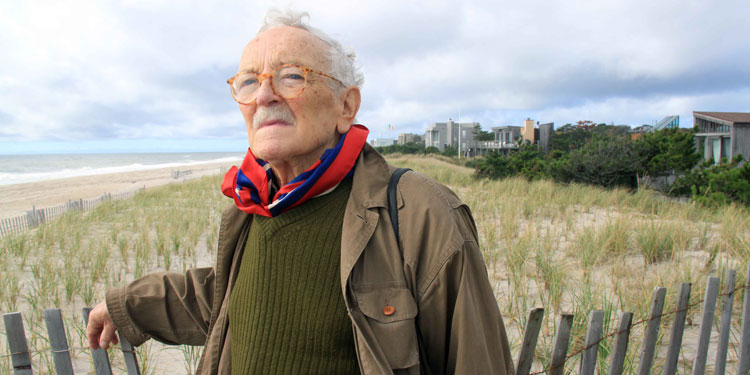 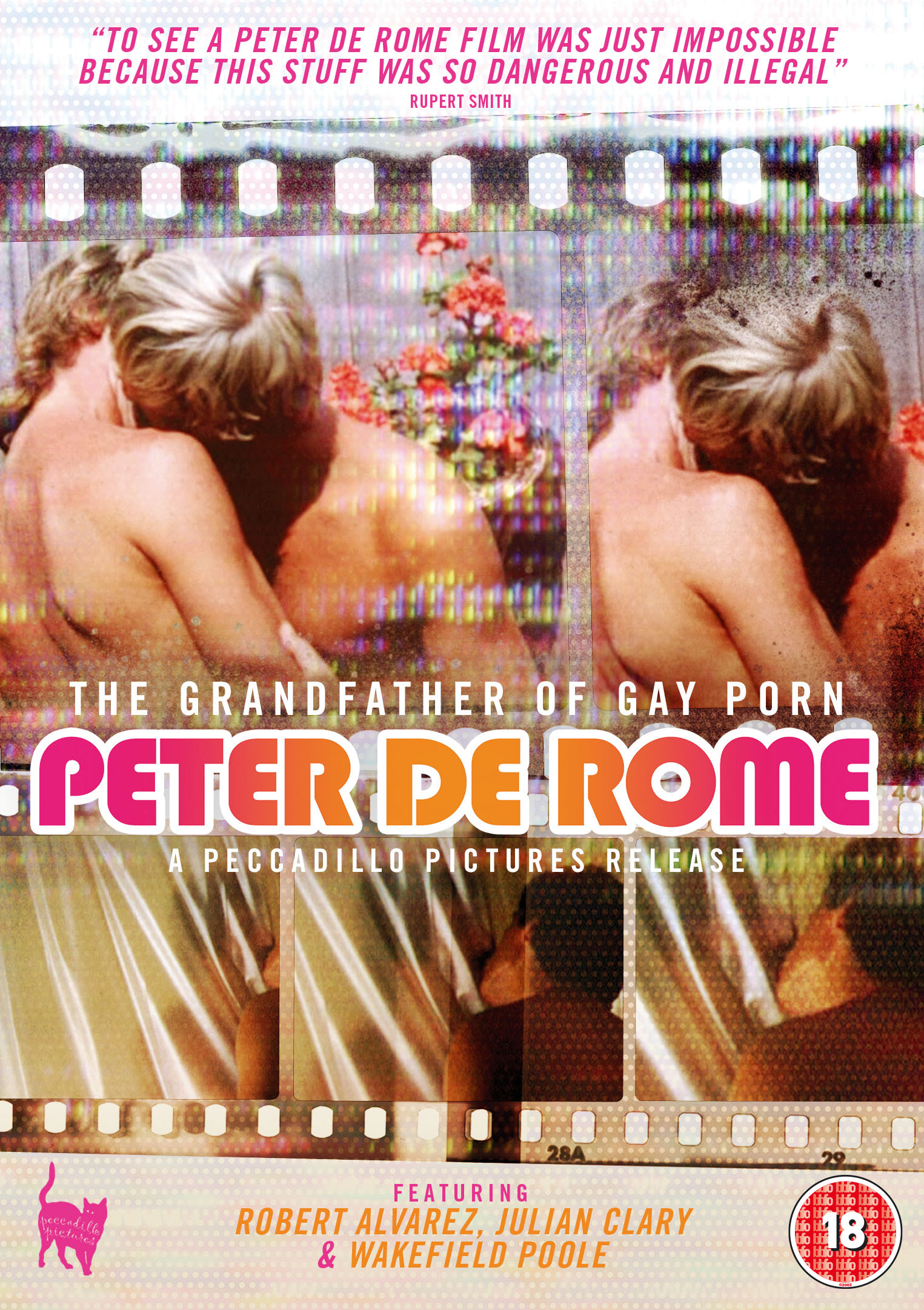 The documentary Peter de Rome takes a look at the man’s life, putting his films in the context both of what the filmmaker was trying to do, and the world in which he created them. The film features plenty of interviews with de Rome – in fact he essentially acts as a tour guide to his own life. After serving in the Air Force during the Second World War, de Rome was Involved on the side of the film industry and led a transatlantic existence for most of his life, spending part of his time in the UK and the rest in New York. END_OF_DOCUMENT_TOKEN_TO_BE_REPLACED 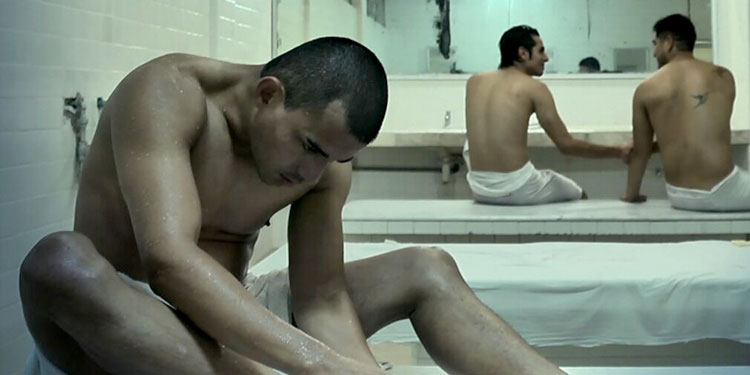 I’ve written on more than one occasion that some of the most interesting queer cinema around is coming out of Central and South America. This new release focuses on the work of Julián Hernández (Broken Sky, Raging Sun Raging Sky) and Roberto Fiesco, who have often collaborated together (such as Fiesco producing Hernández’s film). Mexican Men brings together five gay-themed short films, the first directed by Fiesco, with the others helmed by Hernández.

So are they any good? Take a look below. END_OF_DOCUMENT_TOKEN_TO_BE_REPLACED