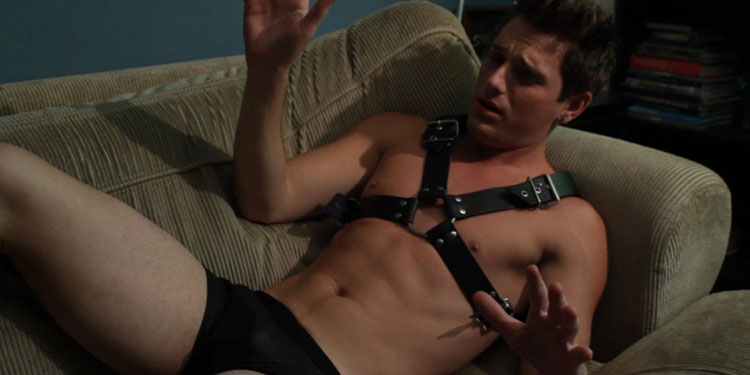 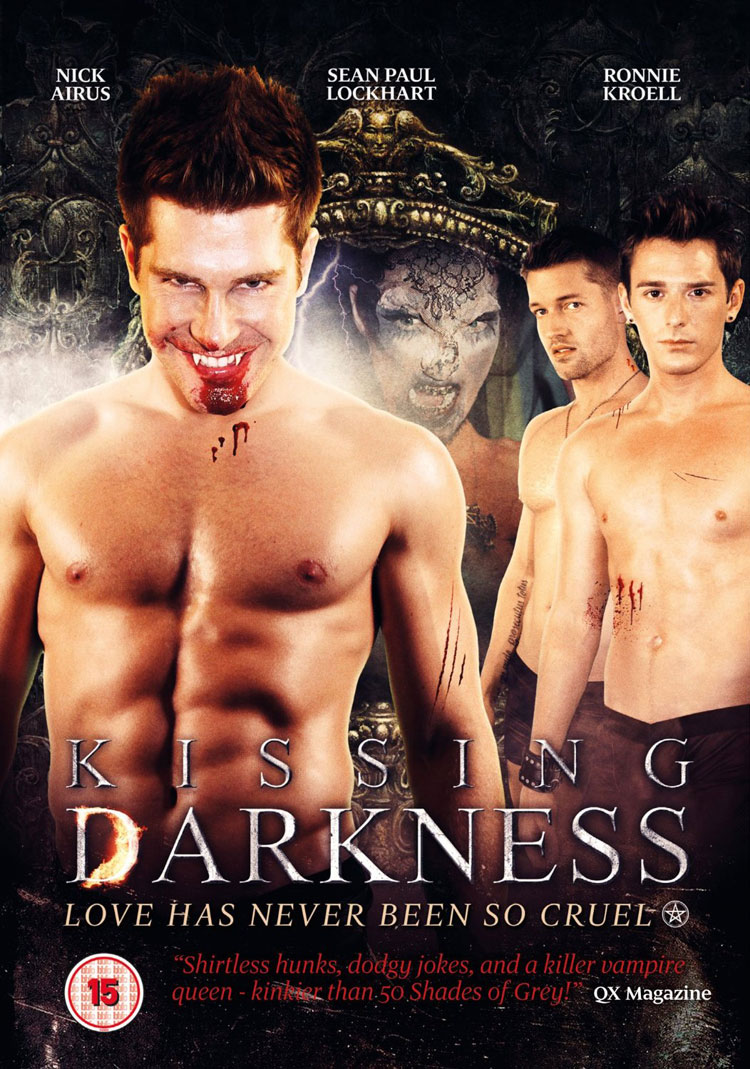 A group of gay friends (plus a token straight guy) head off for a weekend at a remote cabin. However their fun time isn’t just spoiled by tensions amongst them, but by a strange spirit they awaken after messing with a Ouija board. The ‘witch’ seems to have a problem with the gays, and works her way through the group, turning them into bloodthirsty vampires who do her bidding. END_OF_DOCUMENT_TOKEN_TO_BE_REPLACED 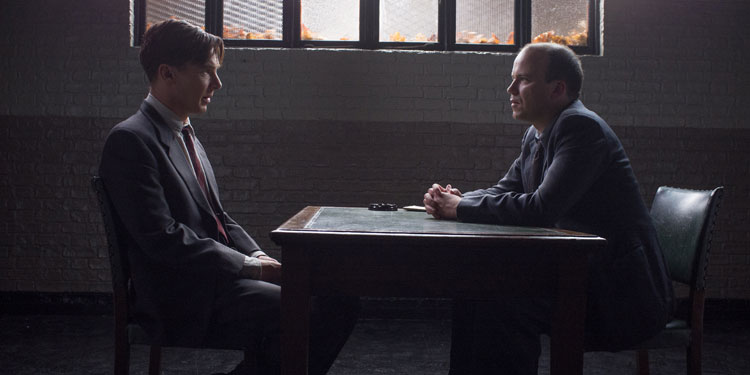 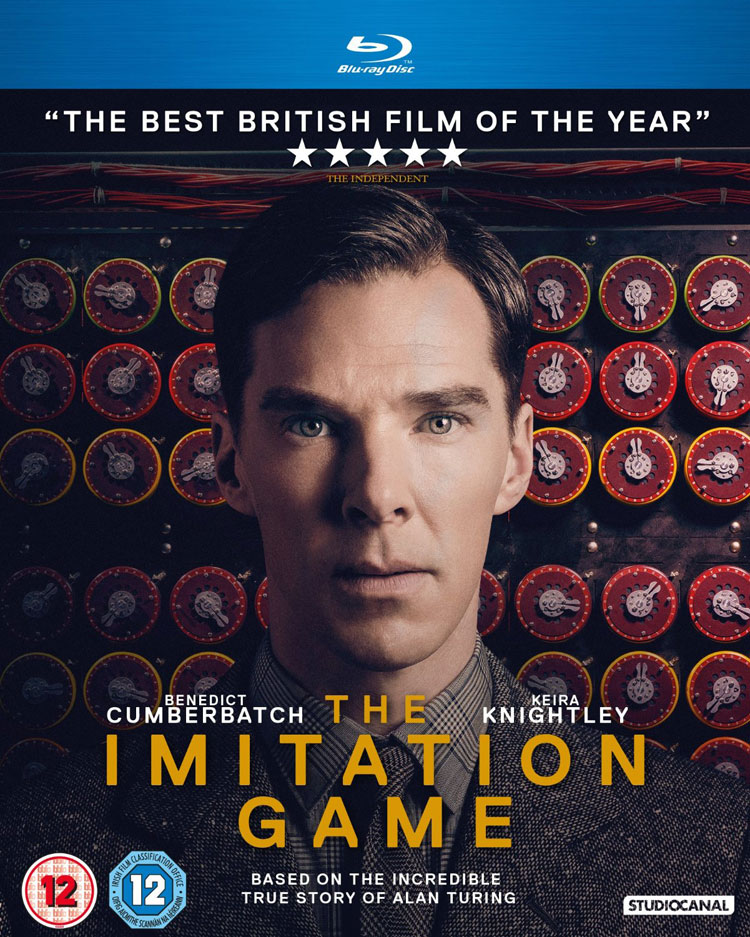 The movie tells the story of Alan Turing (Benedict Cumberbatch), a socially awkward, somewhat irascible mathematics prodigy who, after the Second World War breaks out, applies to the government to help break the infamous Enigma code, something many believe is impossible. However he doesn’t want to continue with the traditional method of codebreaking, where smart men use pens, paper and just their brains, as he has an idea to use a machine to break down and then check the billions of possible combinations until it finds the right one. If he can do it, it will allow the Allies to read the German military’s secret communications and possibly win the war. END_OF_DOCUMENT_TOKEN_TO_BE_REPLACED

Gabe (Rufus Sewell) heads off on a business trip but never returns, leaving his wife (Gillian Anderson) and young son Errol with no clues as to what happened to him – he never checked out of his hotel and has completely disappeared. 12 years later his wife still hasn’t gotten over what happened, while the massively intelligent Errol (now grown up to be Haley Joel Osment) is trying to make his way in the world as a young adult. END_OF_DOCUMENT_TOKEN_TO_BE_REPLACED