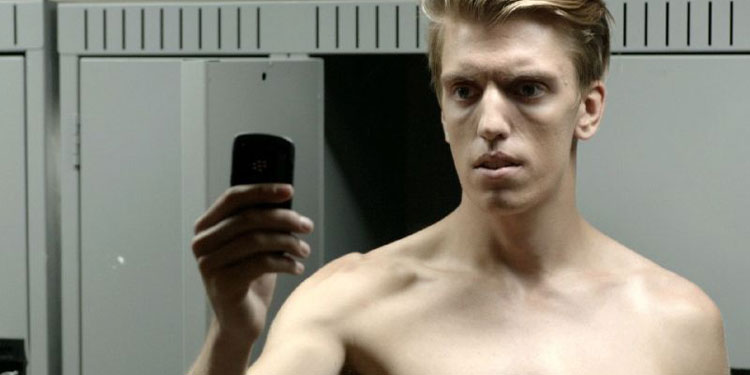 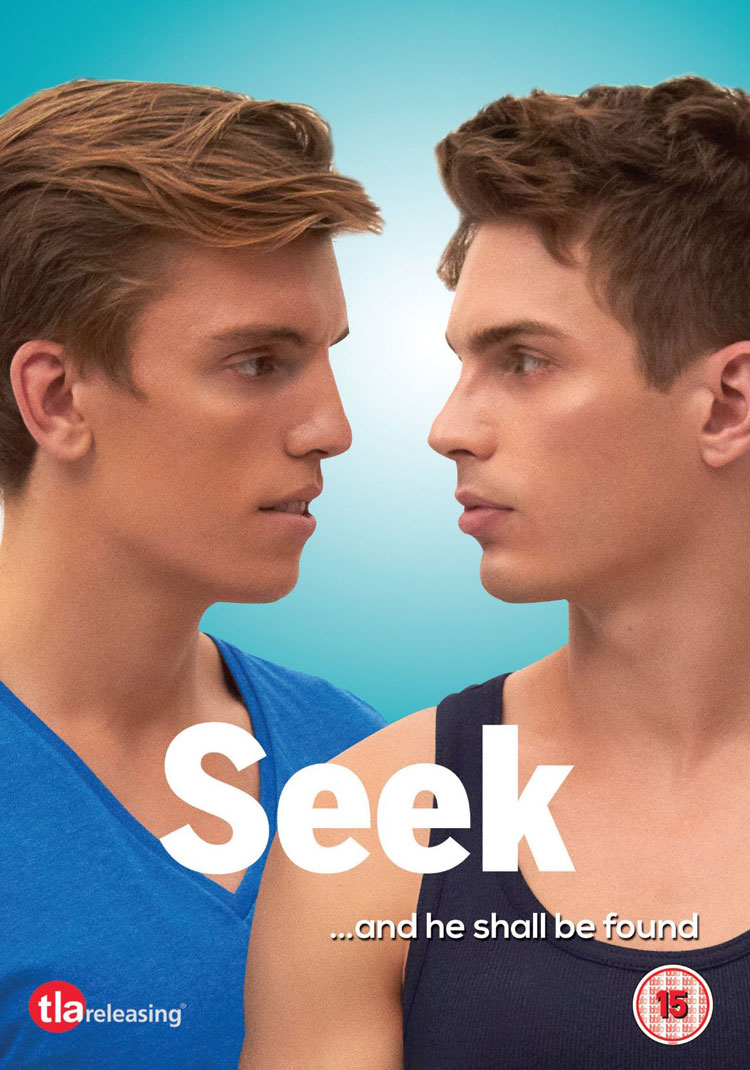 However while his career seems to be going in the right direction, Evan’s own life is rather stuck. Haunted by the face of a beautiful man (Matthew Ludwinski), he spends his days finding out about all sorts of different people – from a straight couple who are perfectly fine with the fact one of them is a transvestite, to a gay couple with a football fetish – but his own private life is seemingly stuck in stasis. END_OF_DOCUMENT_TOKEN_TO_BE_REPLACED

Based on Vera Brittain’s memoir, the movie follows Vera (Alicia Vikander) as a free thinking young woman determined that her path in life will not just to be a wife and mother. She heads off to Oxford (after a little resistance from her father) and almost surprises herself when she falls for a handsome young man called Roland (Kit Harington). However their seemingly idyllic youth, along with that of her brother Edward (Taron Egerton) and their friends, is disrupted by the War. END_OF_DOCUMENT_TOKEN_TO_BE_REPLACED