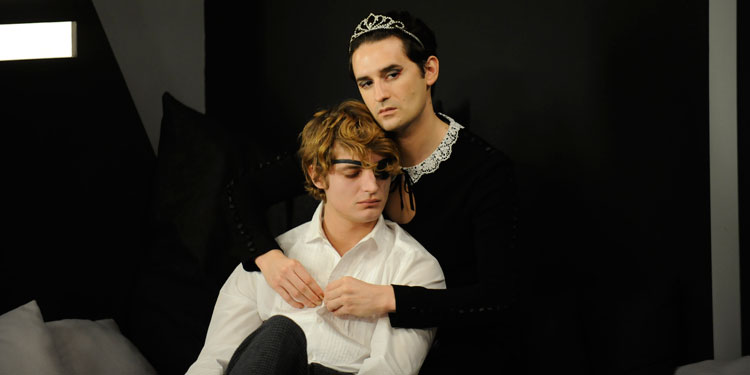 You And The Night is one of those movies where viewers are likely to have extremely different reactions to it. I can easily imagine that some will absolutely adore it and it’ll become one of their favourite movies, other will find the whole thing too strange, pretentious and perhaps even boring, while some will appreciate it while also being slightly nonplussed. I fit into the latter camp.

And you can see what we think of other Boys On Film releases here. END_OF_DOCUMENT_TOKEN_TO_BE_REPLACED

It is undoubtedly a strange and often weird movie, but also a beautiful and incredibly involving one. There’s an odd sense of randomness to much of it, but then there also was to The Wizard Of Oz and Alice In Wonderland, which undoubtedly served as inspiration for the way the story is told. END_OF_DOCUMENT_TOKEN_TO_BE_REPLACED 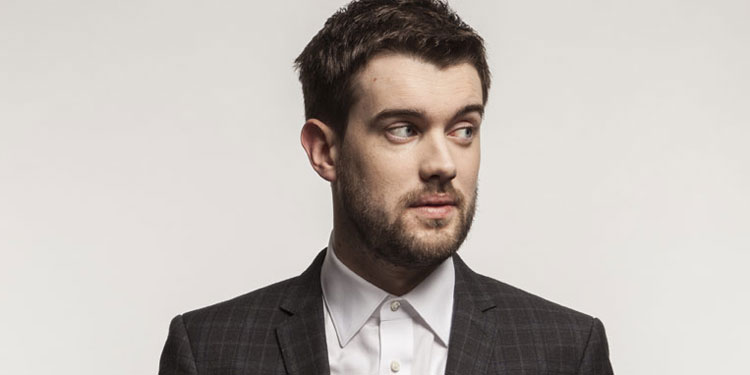 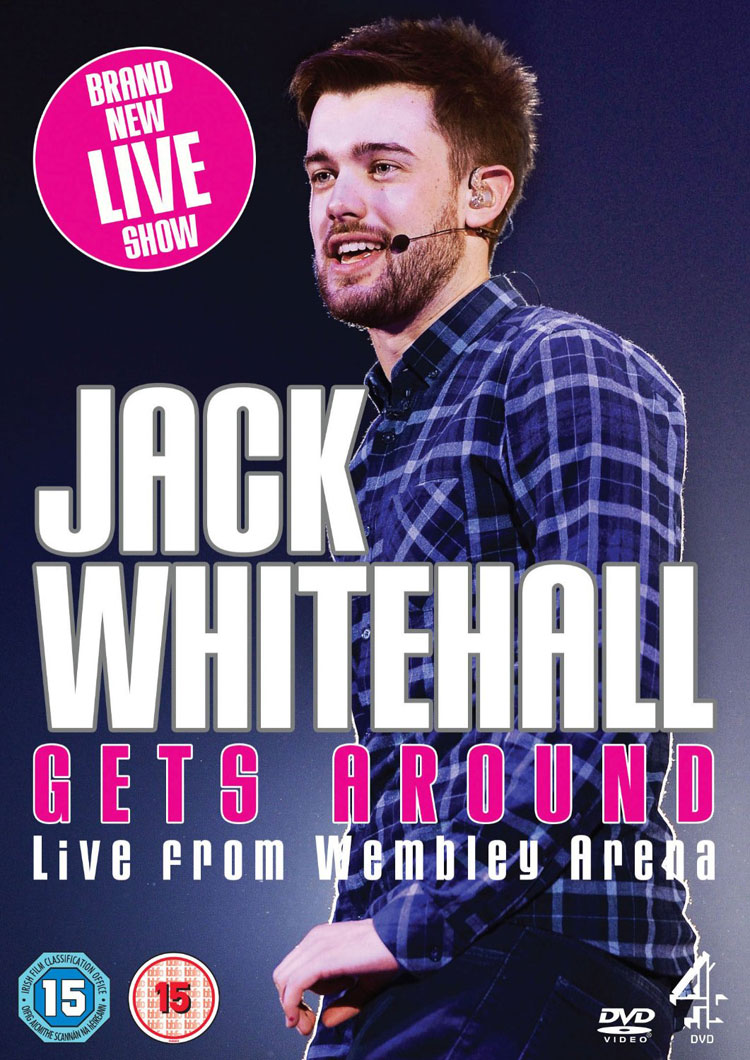 As with many young comedians who become a big headline act, there is undoubtedly a sense that he’s still learning his trade and coming into his own. That’s particularly clear by his reliance on ‘mistakes’, which probably work well when you’re watching him live, but on DVD it’s clear that these are not mistakes at all, or at least perhaps they were at one point during the tour but have now been woven into the act and are now very deliberate. Comedians making deliberate mistakes is extremely common, but it shouldn’t look like that’s what they’re doing. END_OF_DOCUMENT_TOKEN_TO_BE_REPLACED 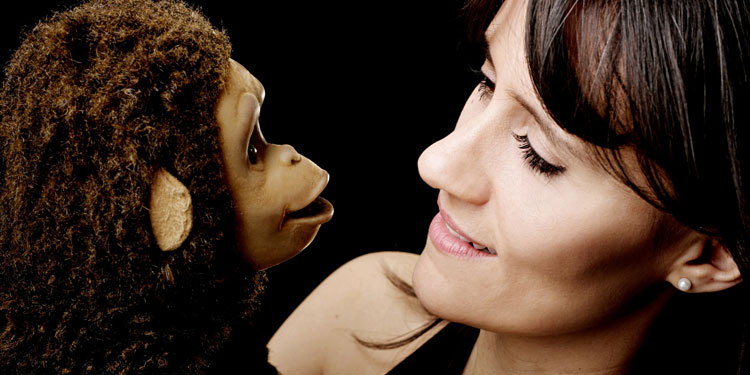 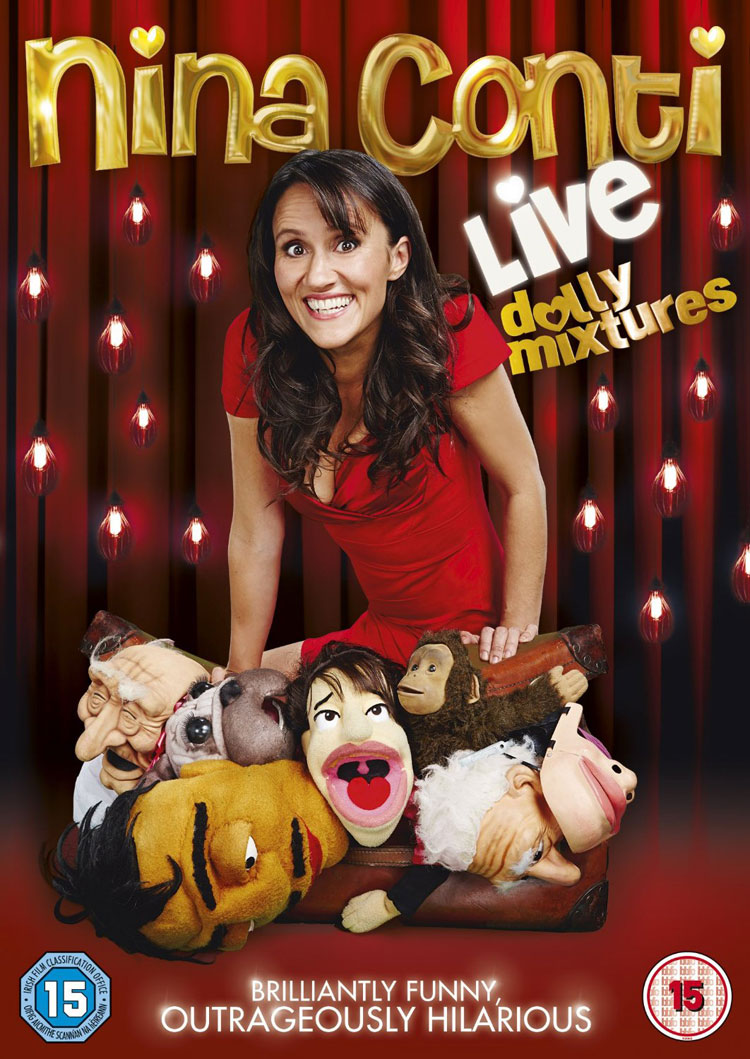 However in the last few years Nina Conti has slowly but surely been rising up the comedy ranks and becoming more of a household name. To be honest she ought to be more famous than she is, as her CV includes appearances in Christopher Guest movies and slew of TV shows, but it seems that with ventriloquism looked down on in many circles she’s had more difficulty pushing through than she perhaps should have. END_OF_DOCUMENT_TOKEN_TO_BE_REPLACED 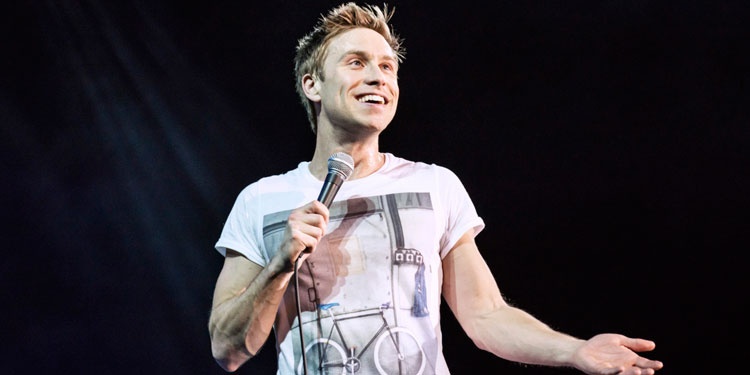 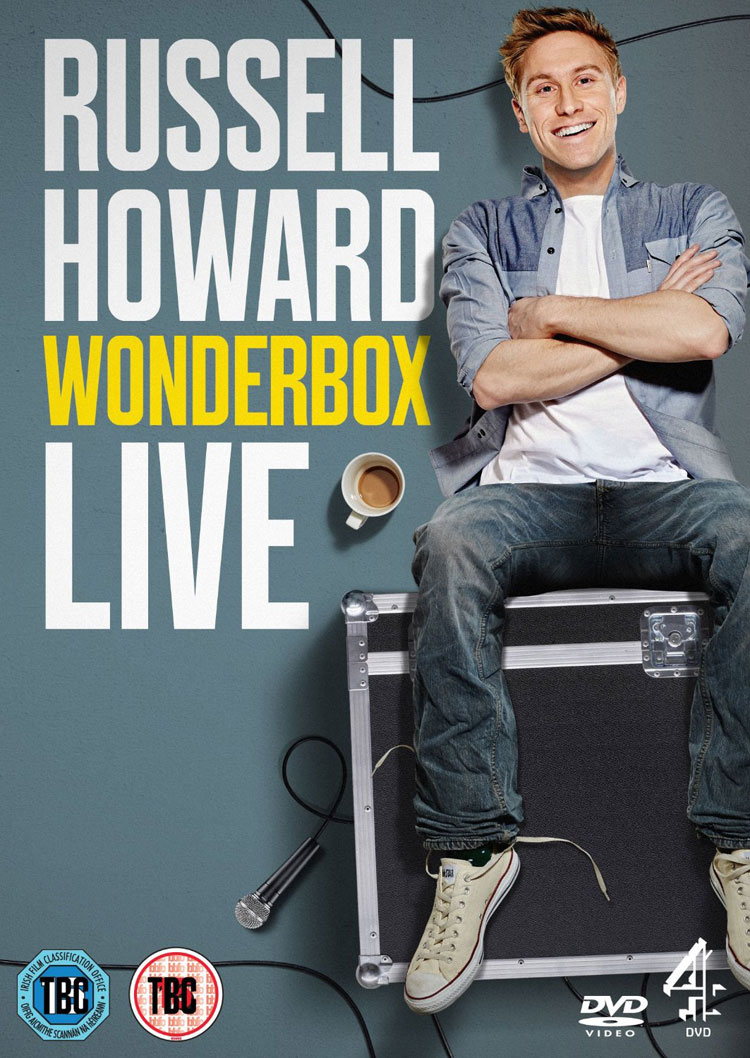 What help makes it work is that he comes across as such a friendly, slightly dorky but cool guy. He’s the sort of person where it feels like if you went out for a drink you’d have a good time and a lot of laughs, and what he manages to do with Wonderbox better than he has on previous DVDs, is fully pull the viewer into so that it truly feels you’re truly part of a fun night out. There’s none of the anger or snide-ness that so many comics trade in, as even when he’s making fun of something there’s a positive edge where he feels the need to point it out not specifically to tear it down but because he thinks there’s something better. END_OF_DOCUMENT_TOKEN_TO_BE_REPLACED