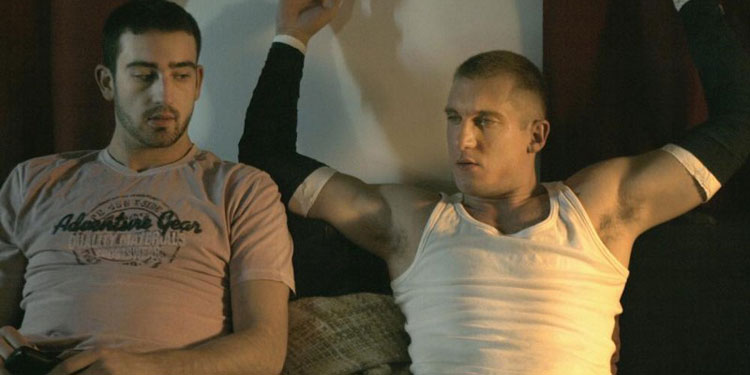 Ibo has an immediate fascination with the man, and after discovering Ali is a show wrestler, decides to sign up to the same gym he trains at. When Ali is beaten up and has both his arms broken, he discovers that Ibo is one of the few friends he has who seems to care – indeed Ibo’s a bit besotted. It’s the beginning of a bromance, which is both ‘no homo’ and ‘a bit homo’ at the same time, with Ali insisting he’s a macho straight guy, but deciding perhaps there are a few things Ibo can do. END_OF_DOCUMENT_TOKEN_TO_BE_REPLACED 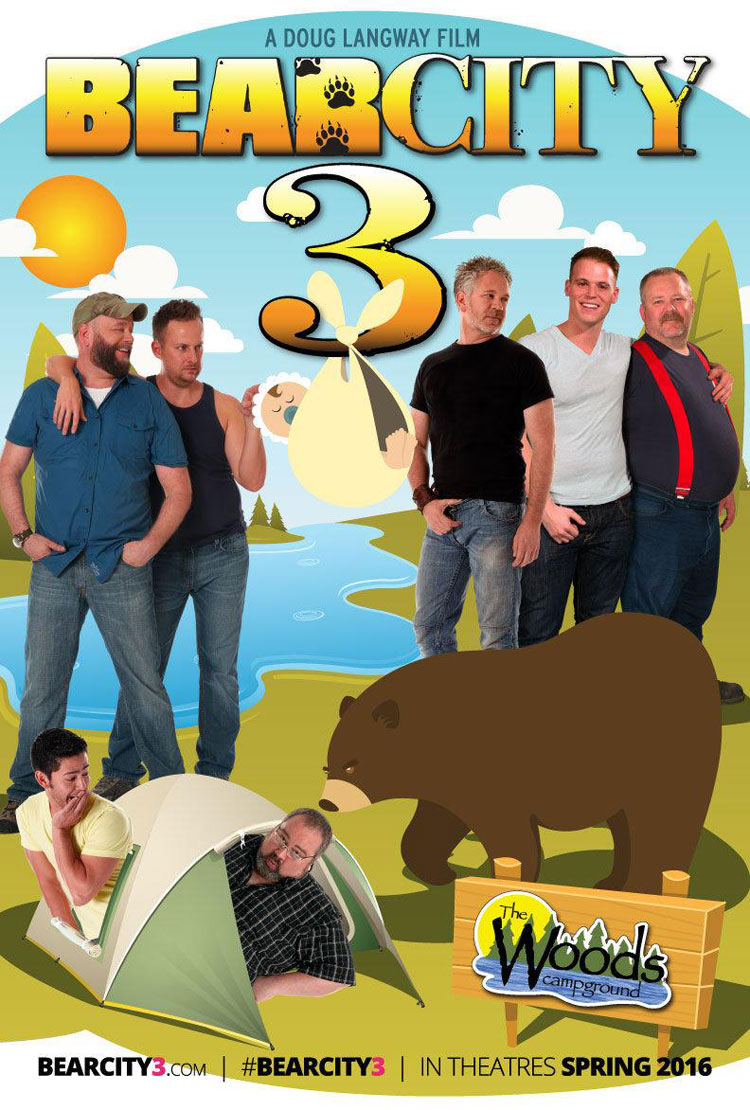 Fred (Brian Keane) and Brent (Stephen Guarino) meanwhile are preparing to have a baby – with Fred’s sister as the surrogate – but Fred’s worried Brent is too obsessed with finishing his Beartopia documentary and isn’t taking it seriously, while Brent thinks Fred is being too uptight and fearful. There’s also Roger (Gerald McCullouch), who’s finished with his boyfriend and feeling a bit lost, and so sets out to find the ex he still has feelings for. However, the young ex, Tyler (Joe Conti), has issues of his own, as his fireman boyfriend Jay (Tom Hooper) is hiding the fact he’s gay, afraid of what his colleagues will say. END_OF_DOCUMENT_TOKEN_TO_BE_REPLACED