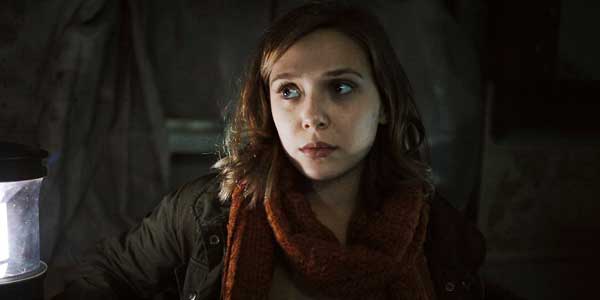 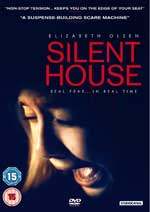 The setup for the plot of fairly simple and generic, but that’s probably as it should be, because with the movie’s formal conceit, it might have become unmanageable if it got too complex on the story front to quickly. The main interest in the film is that it’s shot to look like it was made in one single take (although it’s actually several long takes stitched together), following Sarah as she becomes trapped in the house and things become ever stranger and more disturbing. END_OF_DOCUMENT_TOKEN_TO_BE_REPLACED 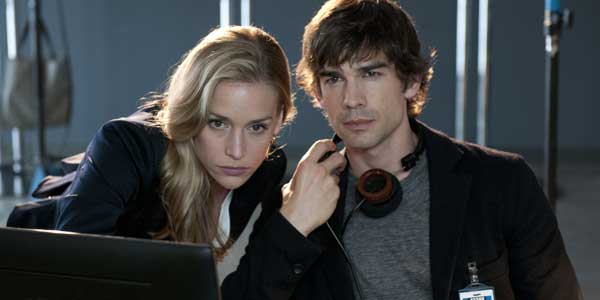 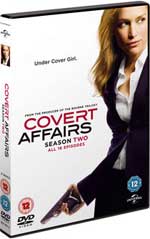 The most implausible but entertaining spy show on TV hits DVD once more with its second season release. When we left newbie spy Annie Walker (Piper Perabo) at the end of Season 1, the lover who’d abandoned her and then suddenly reappeared in her life, Ben (Eoin Bailey), had been shot and they were trying to escape on a helicopter. Once the fallout of that is dealt with (and Ben’s disappeared again), it’s on to 16 more episodes of silly but fun CIA shenanigans. At least I desperately hope it’s silly, as if the CIA is really like this, it’s a miracle we’re not being blown up by terrorists every day. END_OF_DOCUMENT_TOKEN_TO_BE_REPLACED 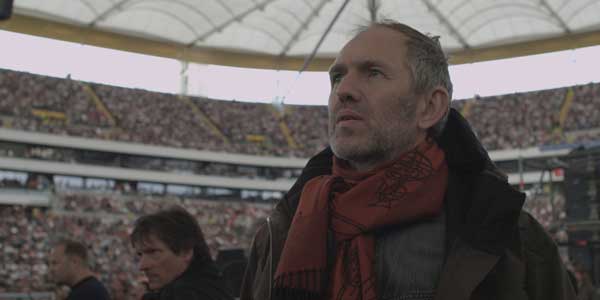 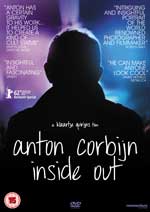 This documentary follows Corbijn, trying to get inside his head and find out who he is. The results are interesting if sometimes a little frustrating. Inside Out tends to assume you know about Corbijn’s work and how from the 80s until now, his photographs (particularly of music figures) and videos have made him a renowned figure. If you don’t, the early parts of the film in particular are a bit oblique, supposing an understanding of his work that not all viewers will have. It’s more about looking at the man behind the work than revealing what the work is by looking at the man. END_OF_DOCUMENT_TOKEN_TO_BE_REPLACED 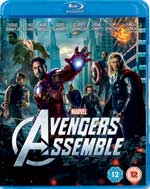 Well, okay, I’m sure you’re aware this isn’t a documentary, as we’re in a world sadly lacking in superpowered heroes (although the lack of alien terror-mongers is a bit of a plus), but as audiences proved earlier this summer, we do love to escape to a comic book world. Avengers Assemble is only the third film ever to gross more than $1.5 billion (and the first not directed by James Cameron). It’s an astonishing success, particularly as the movie made more than twice as much as any of the movies that led up to it (Iron Man 2 was the biggest previous Marvel produced movie, taking $623 million). END_OF_DOCUMENT_TOKEN_TO_BE_REPLACED 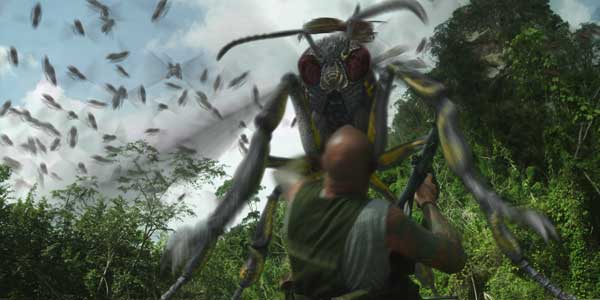 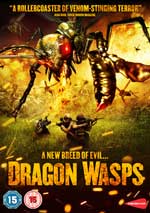 What do you need to know about the film? Well, if you are curious about it, I’m sure you know what you are going to get, a reasonably low budget horror film, with wooden acting, poor dialogue, a couple of very attractive women running around in skimpy outfits, and a decent body body count. Simples! END_OF_DOCUMENT_TOKEN_TO_BE_REPLACED