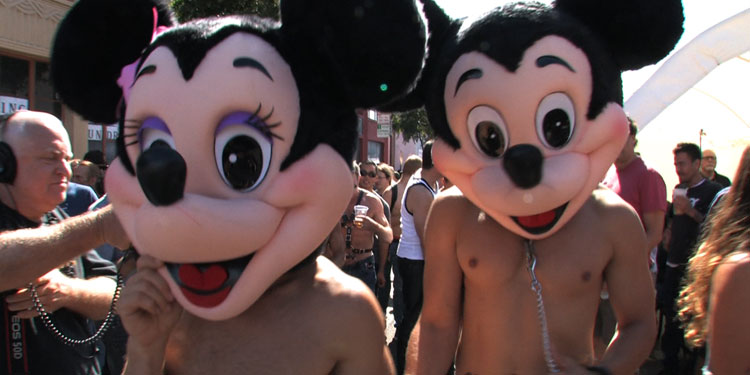 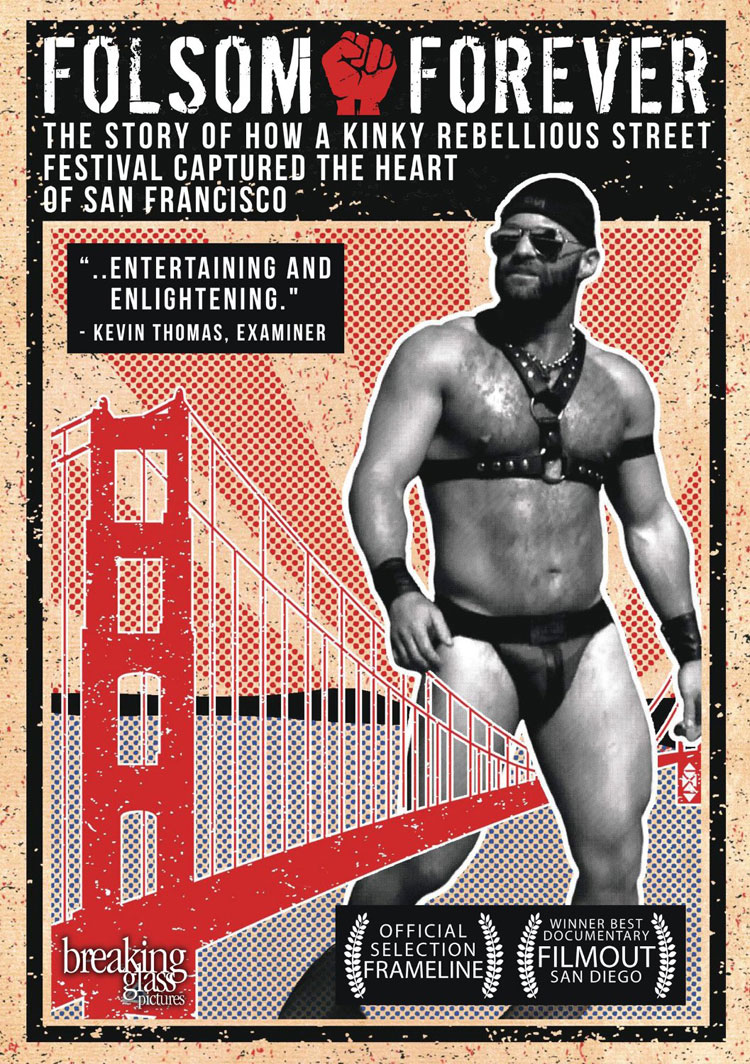 San Francisco’s annual Folsom Street Fair is one of those legendary events that is likely to leave very different impressions in different people’s minds (assuming they’ve even heard of it, of course). Some may view it as pit of depravity, full of sexual freaks and weirdos, others think of it as a celebration of diversity that allows the kind of things that are usually hidden to have their day in the sun. There are also those – mainly those who know little about it – who think it’s essentially an open-air orgy, while some view it as something exclusively for Leather Queens.

The documentary Folsom Forever sets out to take a close look at the Fair, covering its history and what it has become now – something that isn’t just tolerated by the City, but which is actively promoted due to the vast amounts of cash it generates.

It’s certainly an interesting subject, as when looking at pictures from the Folsom Street Fair it’s easy to dismiss it as a festival for pervs, or as a venue for fetisgistic attention seekers, and therefore it’s something people are as likely to roll their eyes about as to celebrate. The film reveals that it’s much more than that, and that it’s birth was more political than overtly about fetish, as it came about at a time when the gay leather scene was being marginalised even from within the gay community, as many were blaming S&M sexual practices for the spread of AIDS. The Folsom Street area itself also under threat of development due to Frisco’s gentrification policies, something that would have almost certainly seen the Leather Queens driven out and their community destroyed.

The Folsom Street Fair started as a response to that and, as these things often do, it started small and then grew, and over the years it’s become the biggest fetish festival in the world, and one of the largest free events in California.

The history in itself is fascinating, but the footage and information about the modern fair is also well worth a look. There is no doubt it is a weird and bizarre place (and if anyone wants to argue with that, I’d suggest they grab a dictionary, look up those words and then say Folsom does not fit), but it’s also an oddly wonderful one. Leather, rubber, S&M and the various other less typical flavours of sexual expression on show here may not be my thing, but there’s something oddly heart-warming about a place that celebrates sexual idiosyncrasy so much and where ‘normal’ people are the freaks.

Folsom also keeps it political/social side, with numerous community groups involved, as well as charities that benefit from the money the event raises. The documentary highlights all this, offering some well-judged interviews, both with those who were there at the beginning as well as those organising it today. It certainly makes for an interesting watch, and while it might have been nice if it could have engaged with some of the criticisms of Folsom a little more, overall it’s a fascinating insight into something many of us have heard of, but few know much about (and you may discover even the things you thought you knew are wrong).

Overall Verdict: Even if it doesn’t make you want to visit the event itself, Folsom Forever is worth a watch, especially if you’re one of those people who thinks LGBT culture is now completely homogenous.