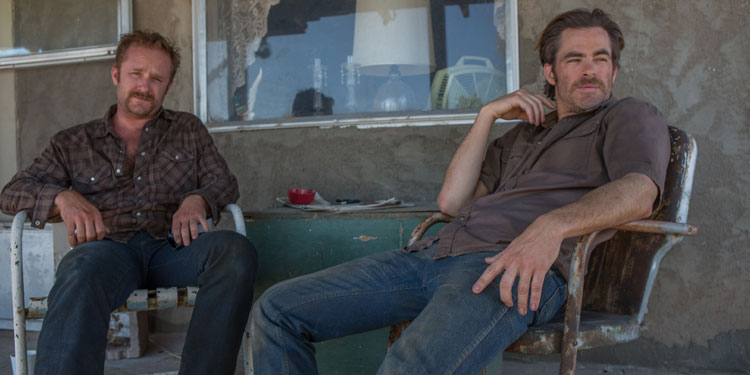 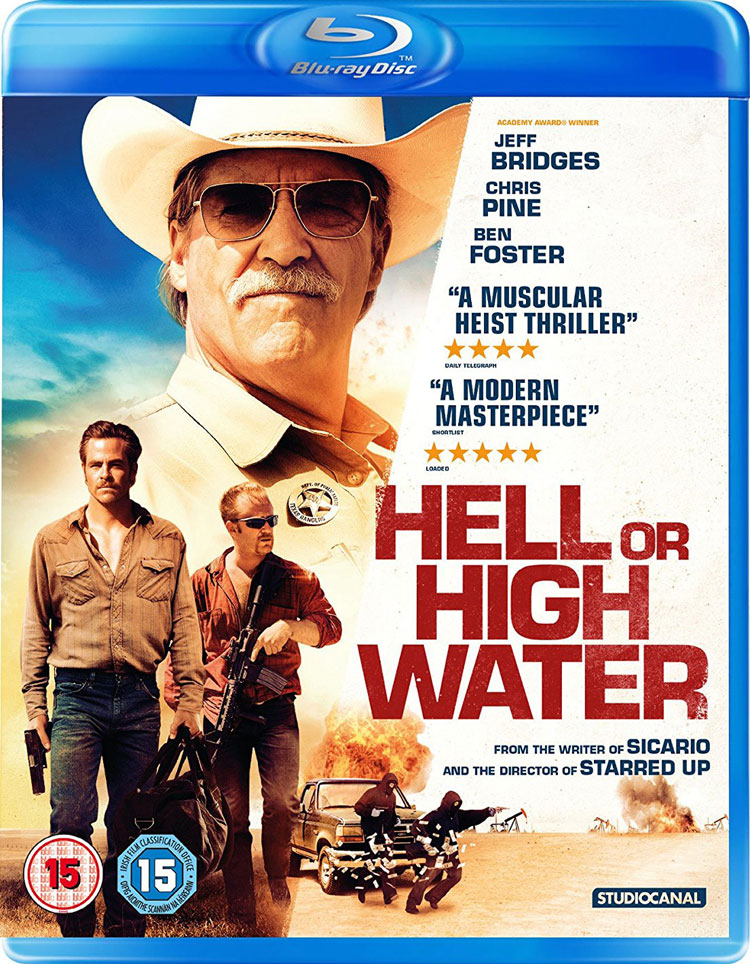 The quiet Toby and livewire Tanner are trying to steal enough to prevent the reverse mortgage on their dead mother’s ranch from foreclosing on the property, with $43,000 needed to secure the future of Toby’s son and ex-wife. However, their crime spree inevitably turns deadly, which may leave them with few ways out.

Although that sounds like the plot of an action thriller, this acclaimed movie is actually more of a layered, slow-burning modern western. In fact, if you were to compare it to a more typically action-packed genre, it would be the post-apocalyptic movie, but set during a slow apocalypse.

The characters live in a world that’s dying, where small banks go under, larger banks foreclose on ever more properties, small traders are destroyed by massive chains that can undercut them on prices, and nothing is coming in to replace the lost jobs and economic depression. It’s a world hanging on to a perhaps rose-tinted view of what it once was, having difficulty coming to terms with the fact that old world is gone and only the ghosts of it are left.

Hell Or High Water hinges on the relationship between Toby and Tanner, a seemingly mismatched pair held together by an unbreakable bond of brotherly love. Chris Pine and Ben Foster both turn in excellent performances, with Pine in particular displaying far more subtlety and power than his more typical cocky (verging on annoying) screen persona. They are backed by a great turn from Jeff Bridges as the world-weary Marcus, who’s half done with the world and half still determined to get his man, even if his and the brothers’ worldview aren’t as far apart as they might first appear.

Plot-wise the movie isn’t terribly original, but David Mackenzie’s direction and Taylor Sheridan’s script raises it almost to the mythic – an elegy to both the old and new American west, where the death knell was sounded at the moment of the financial crisis. There’s a sadness and melancholy to a lot of the movie, along with some tremendous cinematography, which really takes you into a crumbling world of great natural, if desolate, beauty.

It certainly deserves its Golden Globes – Best Picture (Drama) nomination, and may have a shot at a few Oscar noms too.