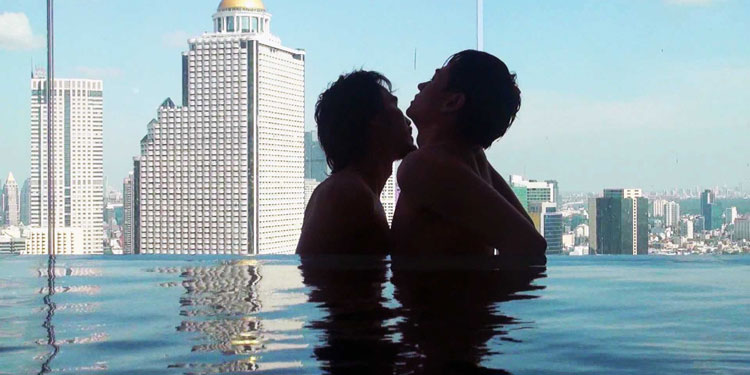 The film follows Hins (Adonis He), a student at a university in Hong Kong. He has a girlfriend, but in his dreams he’s started to have thoughts about men. That side of himself finds a further outlet when he starts studying under the outspoken Professor Ming, whose class explores ideas such as homosexuality and the philosophical ideas about utopias. END_OF_DOCUMENT_TOKEN_TO_BE_REPLACED