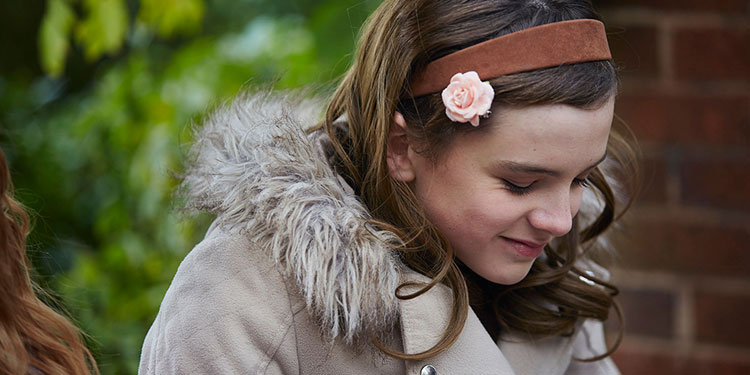 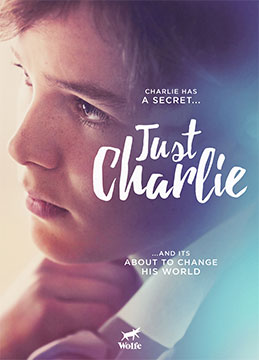 It’s not just typical teen contrariness though, as Charlie is struggling with gender identity issues and reaching the point where she can’t hold it in anymore. As she slowly and steadily begins living more of her life openly as a girl, both she and her family face challenges they never expected. That ranges from the fact Charlie’s father struggles to accept the new reality and starts to blame his daughter for it, to her best friends rejecting her when she transitions at school. There’s also a school that isn’t sure how to handle things and the threat of violence from those who don’t understand. END_OF_DOCUMENT_TOKEN_TO_BE_REPLACED

He comes across young, homeless, drifter, Daniel (Zachary Booth), and decides the Christian thing to do is to help him out by finding him a place to stay. However, that leads to an affair between the two men, which challenges the preacher’s faith and could destroy both his church and his marriage. END_OF_DOCUMENT_TOKEN_TO_BE_REPLACED 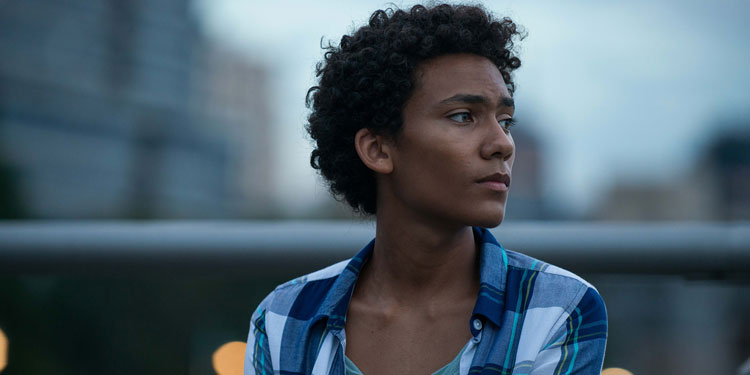 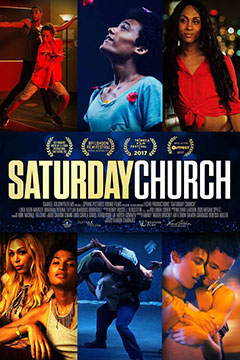 Ulysses (Luka Kain) is a 14-year-old, African-America living in the Bronx. His father has just died, leaving him with his largely absent mother and domineering Aunt Rose (Regina Taylor). He’s also starting to explore his sexuality and gender expression – however both his mother and most particularly his aunt are determined that he shouldn’t ever wear women’s clothes – something they’ve discovered him doing more than once. While looking after Ulysses and his younger brother, Rose believes it’s her job to ensure Ulysses becomes a proper ‘man’. END_OF_DOCUMENT_TOKEN_TO_BE_REPLACED 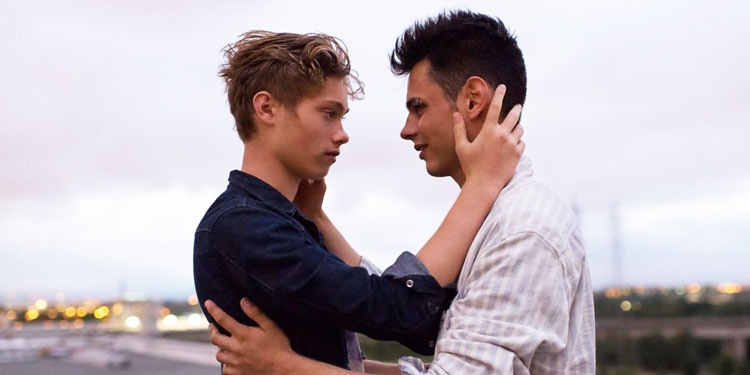 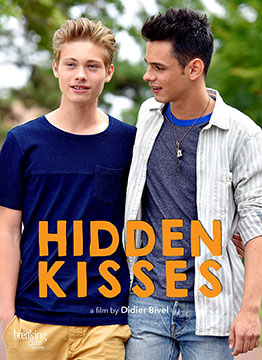 With his teachers prevaricating over how – or even whether – to help him and the abuse getting worse, Nathan also has to deal with the fact his dad is struggling with the realisation he has a gay son. Louis isn’t helping either, as he says the kiss was just an experiment. However, he may only be saying that because he has deeply homophobic parents who he knows would reject him. END_OF_DOCUMENT_TOKEN_TO_BE_REPLACED 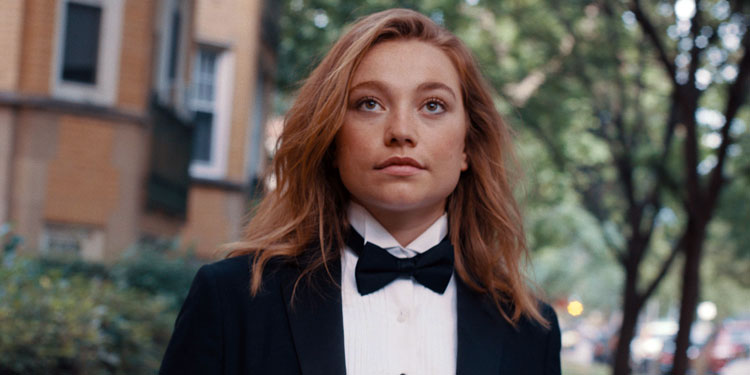 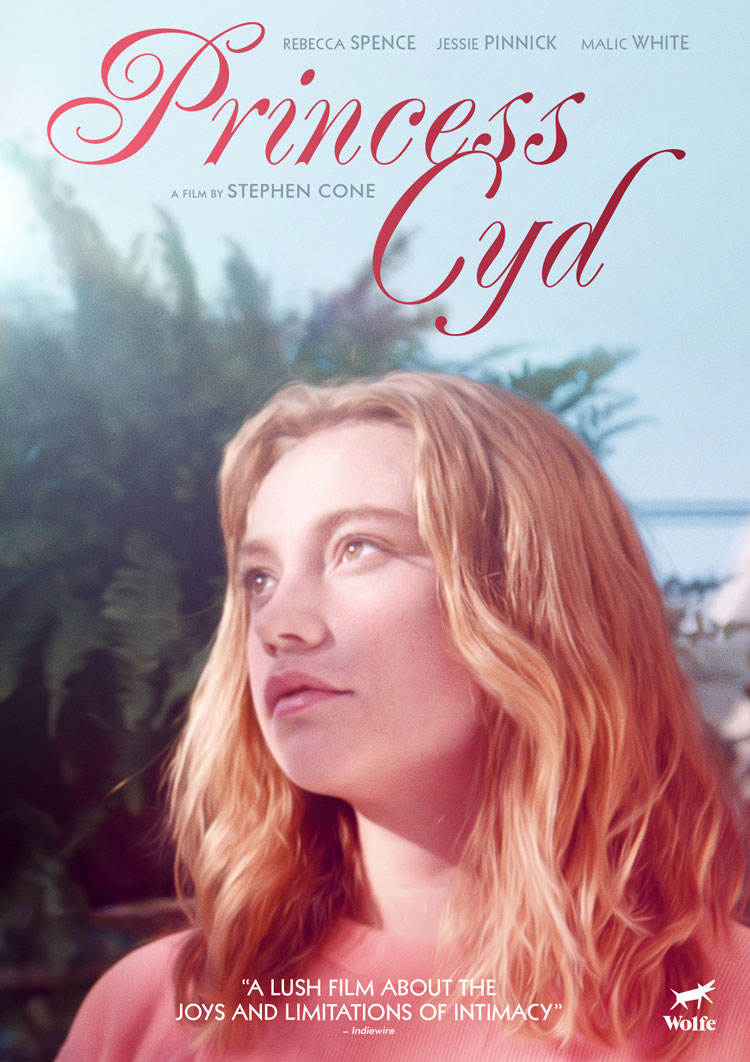 The titular Cyd (Jessie Pinnick) is a 16-year-old who lives with her depressed single father. For the summer she goes to visit her novelist aunt, Miranda (Rebecca Spence), which will both get her away from her dad for a few weeks, and allow her to catch up with her mom’s side of the family, who she hasn’t had a lot of contact with since her mother’s death. END_OF_DOCUMENT_TOKEN_TO_BE_REPLACED 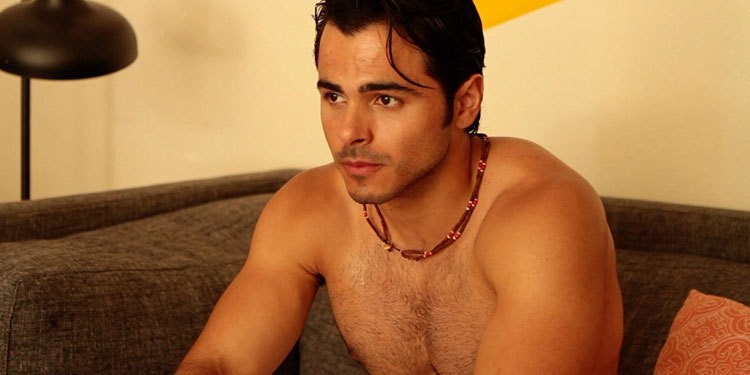 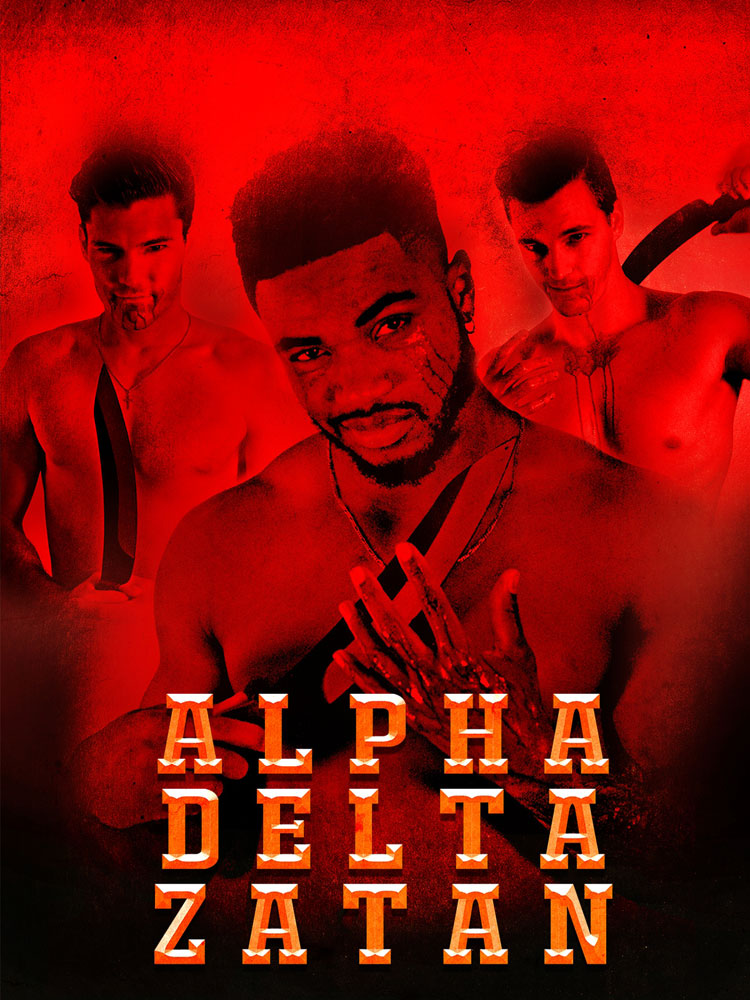 Set in a frat house at a top university, right from the beginning we know this is a dangerous place as a man is stalked and killed by someone wearing a harlequin costume. When a new pledge comes into the house, he’s at first pleased to have been chosen for this prestigious frat, which is known to produce the future leaders of America. However, he soon starts to realise something strange is going on, as his fellow frat members start disappearing, he has dreams about someone wearing a harlequin mask and a slightly older guy known as ‘Frat Dad Brad’ begins being increasingly demanding. END_OF_DOCUMENT_TOKEN_TO_BE_REPLACED 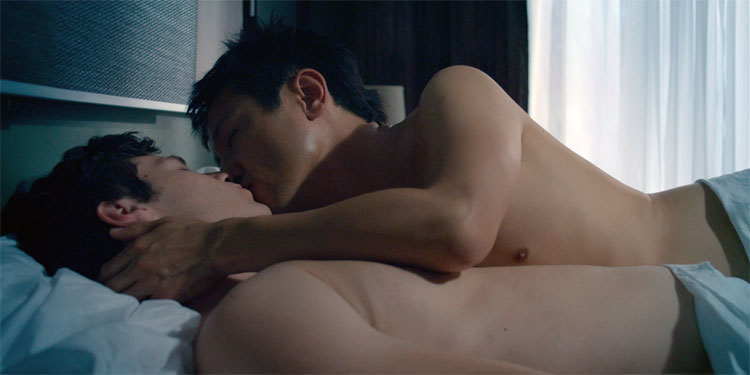 Danny hasn’t told his mom about his baby plans, but when his brother lets the secret out, Ma gets very excited, as it means she may finally get a grandchild. She flies out to LA, where she’s less than impressed with Danny’s surrogacy plans, and also unsure how to deal with Danny’s ‘friend’, Tate. As they struggle to deal with one another, the hoped for baby could bring them all together and finally get Ma to accept her son, or it could drive them all apart. END_OF_DOCUMENT_TOKEN_TO_BE_REPLACED 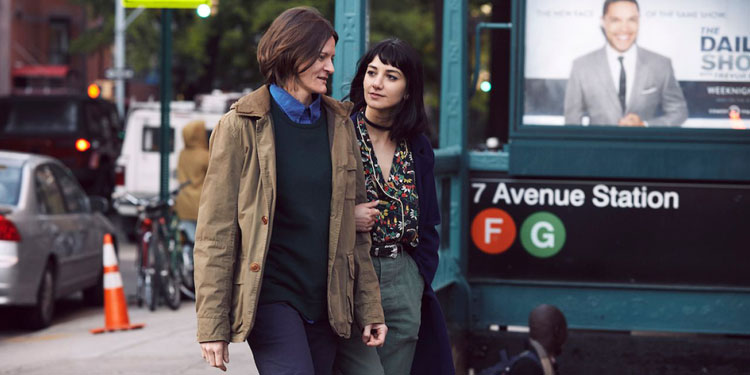 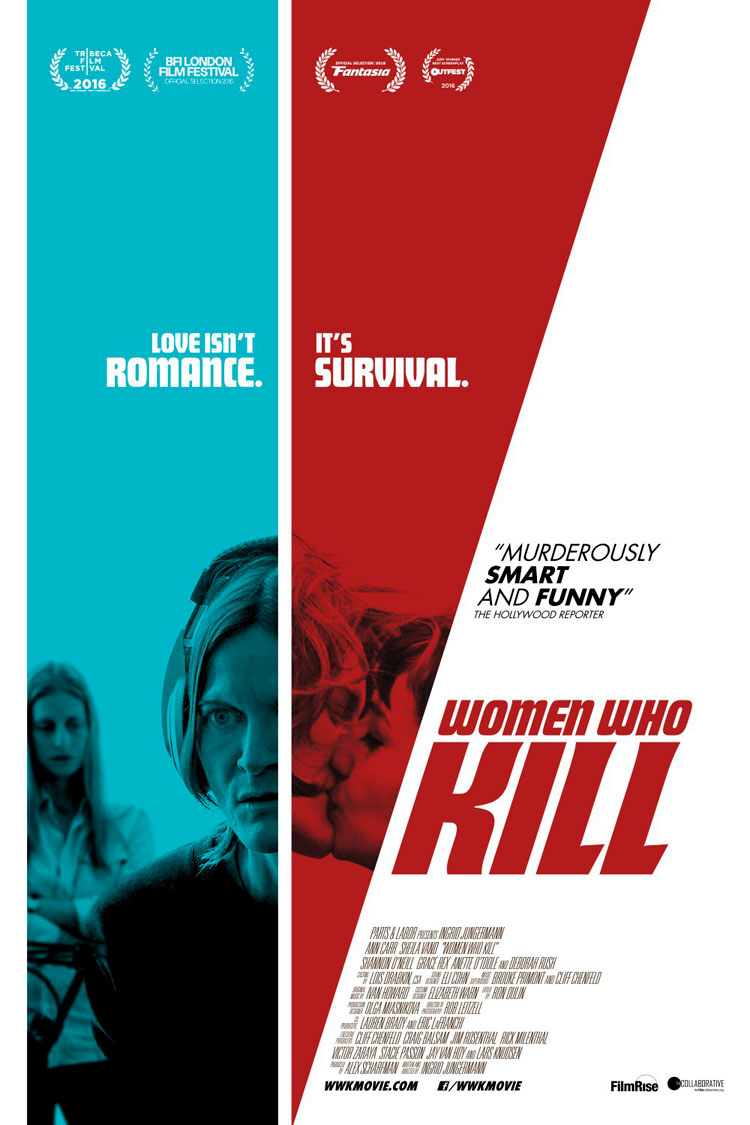 Then Morgan starts dating a new woman, the mysterious Simone (Sheila Vand). While she’s smitten with her new love, others aren’t quite sure about her, including Jean. Initially Morgan thinks her ex just doesn’t want her to be happy, but then she starts noticing that there are definitely some strange things about her girlfriend. As there’s a serial killer lurking somewhere out there, could Simone somehow be connected? END_OF_DOCUMENT_TOKEN_TO_BE_REPLACED 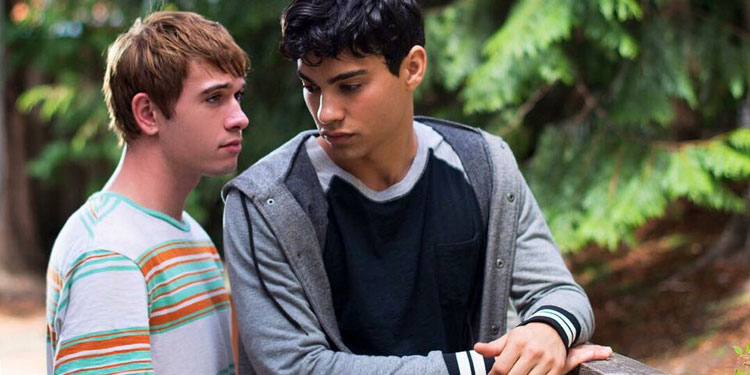 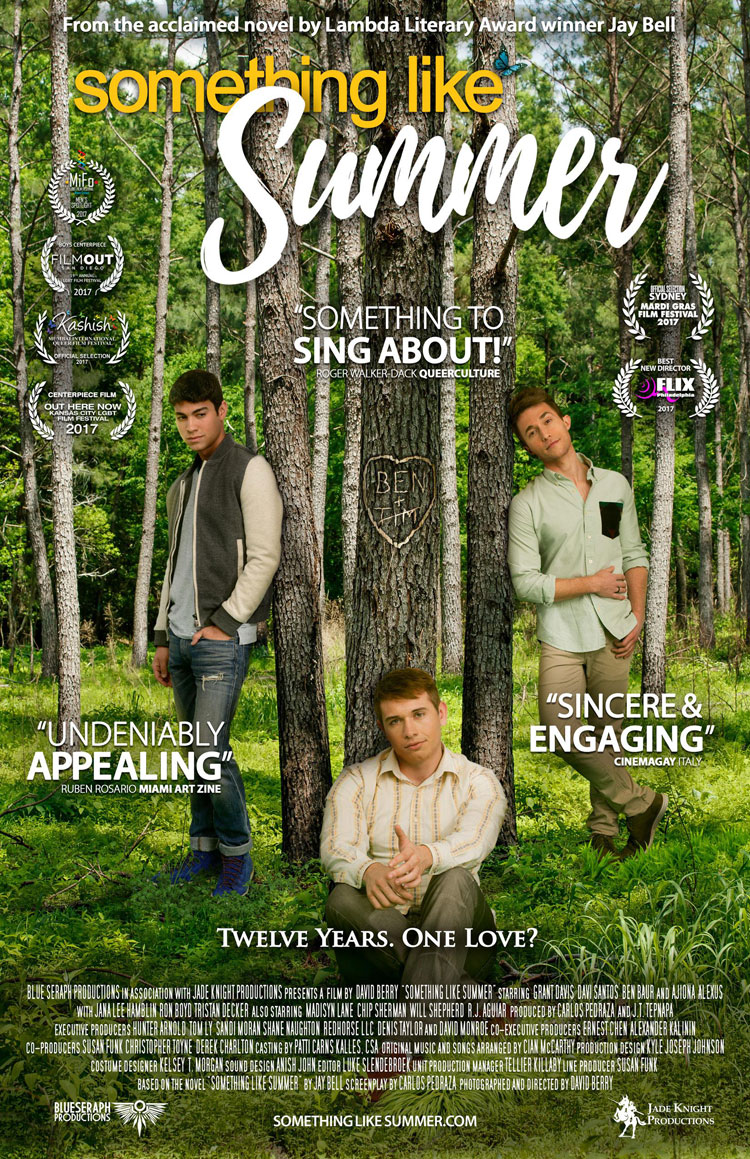 Something Like Summer, based on Jay Bell’s popular novel, follows Ben (Grant Davis) over the course of 12 years. It starts when he’s an out gay high school student with a crush on popular jock Tim (Davi Santos). After they literally bump into one another, they start a fledgling relationship. However, Tim is still unsure of his sexuality and wants to stay in the closet, as he’s afraid of what will happen if anyone finds out. END_OF_DOCUMENT_TOKEN_TO_BE_REPLACED 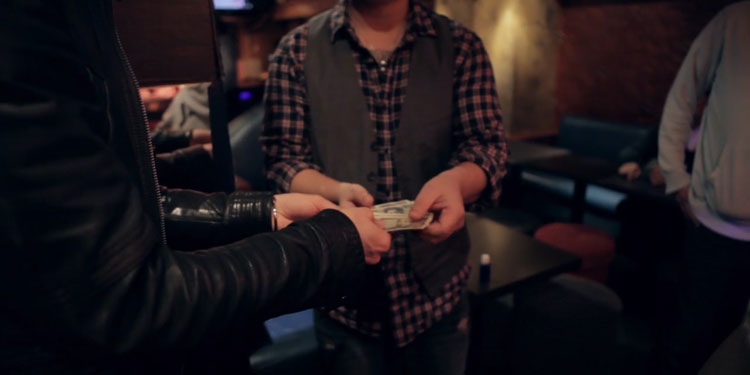 The documentary mixes interviews with a variety of urizen with anime style representations of what they’re talking about. It’s a very effective way of presenting their words, as it helps bring it to life in ways just listening to their voices probably couldn’t. END_OF_DOCUMENT_TOKEN_TO_BE_REPLACED