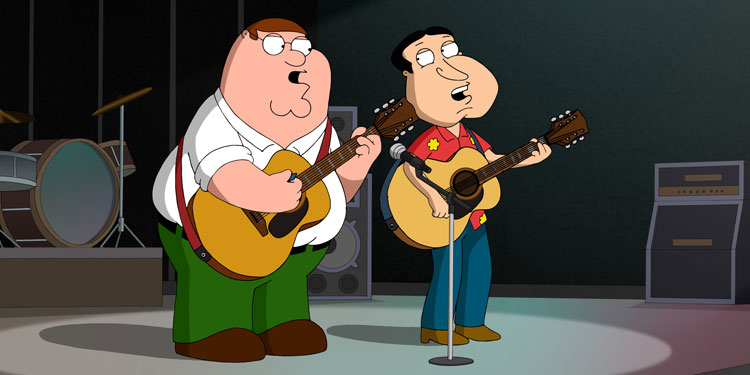 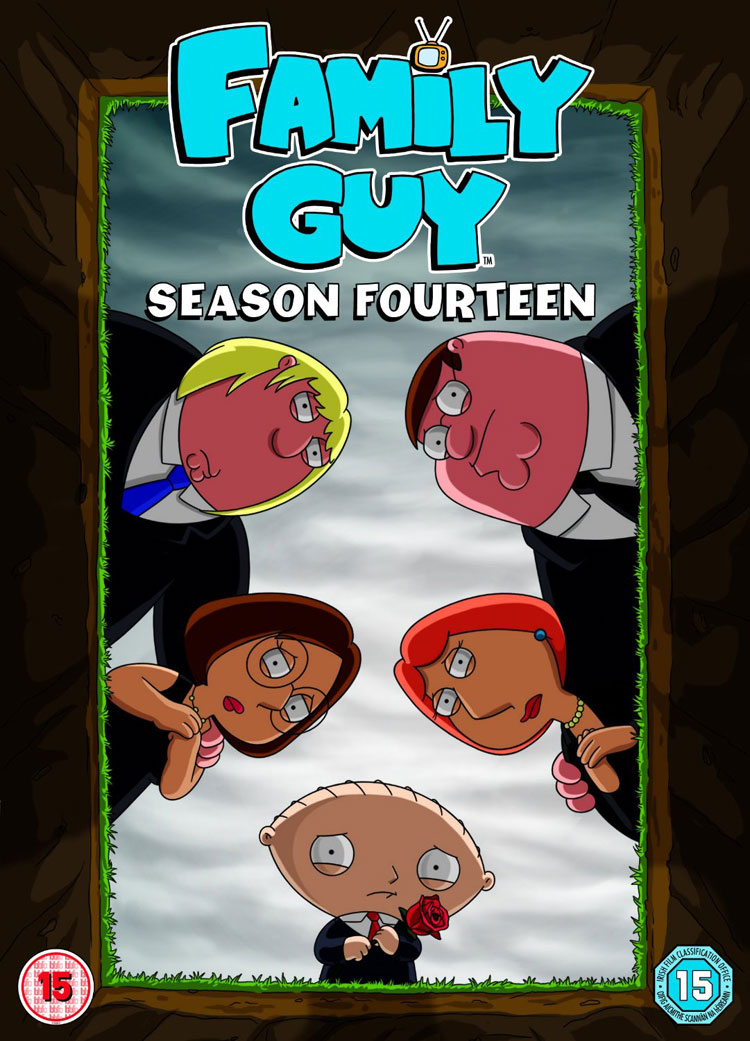 However the controversy this time wasn’t due to Family Guy taking on abortion or concern about jokes about Jews – it’s because they killed off one of the main characters. Yep, a few episodes in to Season 14 Brian the faux-intellectual dog bites the big one (or at least bites the tarmac, seeing as he gets run over). However it shouldn’t come as too much of a shock to discover that this might not be the last time we see him. END_OF_DOCUMENT_TOKEN_TO_BE_REPLACED