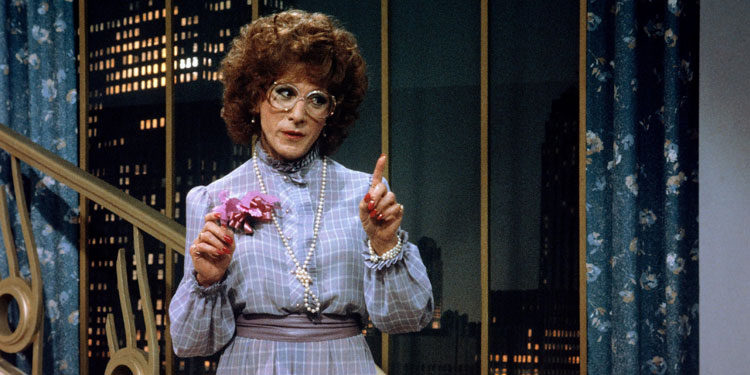 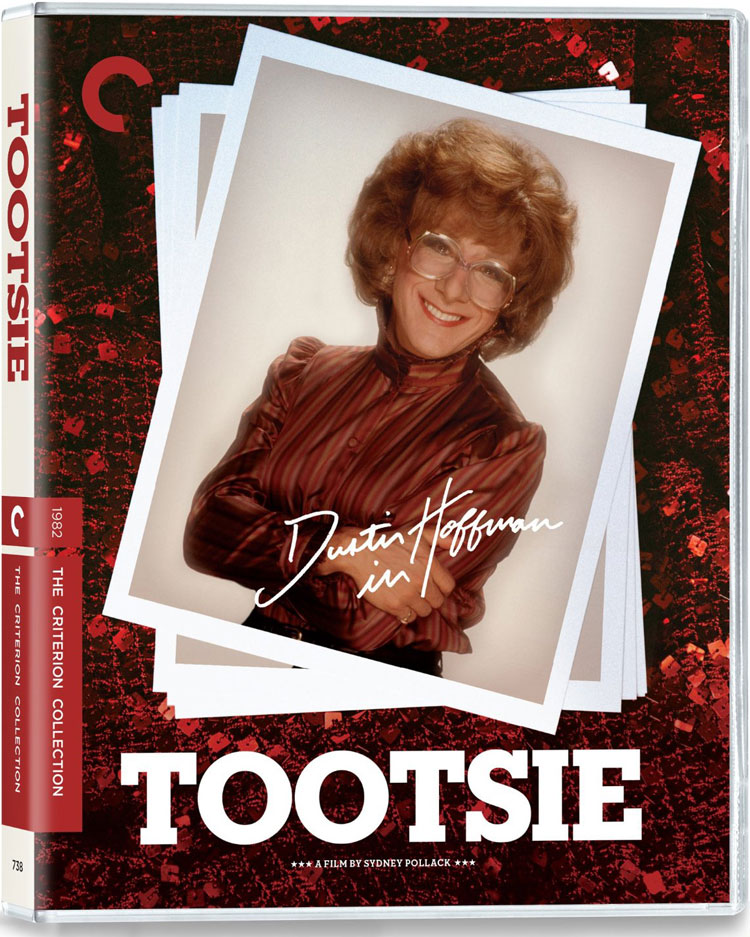 The film is surprisingly careful not to make the joke that it’s Dustin Hoffman pretending to be a woman, instead ensuring the humour comes from his character’s negotiation of his own assumptions about gender roles. While it is about a guy learning to be a better man by becoming a woman (and therefore the focus is on the male), its viewpoint is very much on the side of women and how society has marginalised them, often without actively thinking about what it’s doing. What he does is essentially to exploit womanhood, but in doing so he learns things about the world around him he’d never realised. END_OF_DOCUMENT_TOKEN_TO_BE_REPLACED