It’s also a somewhat unusual two-parter, as the first episode is set almost exclusively in the 1940s and 1950s, while the second episode leaps forward into the modern day. END_OF_DOCUMENT_TOKEN_TO_BE_REPLACED 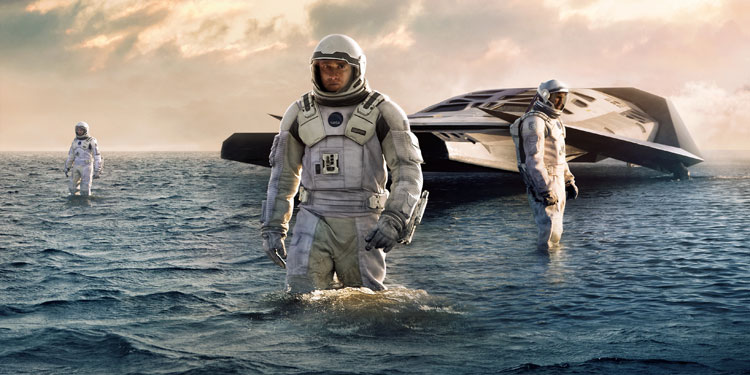 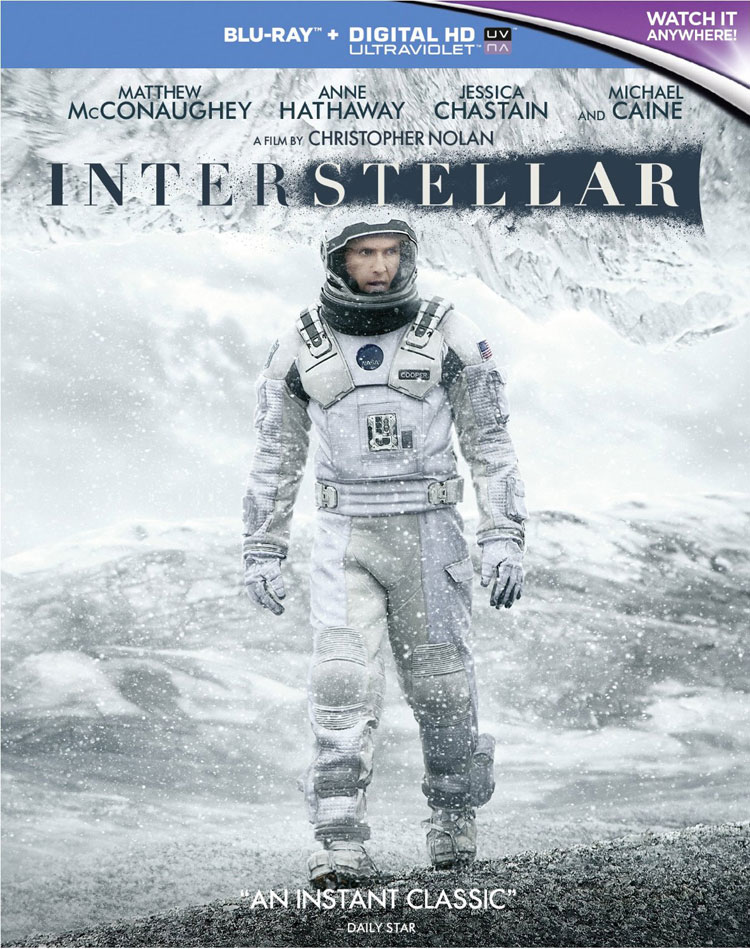 A wormhole has been discovered near Saturn, which leads to another galaxy where there may be habitable worlds. Years before scientists were sent to each of those planets, and now it’s time to send another ship to discover what happened to them and whether one of the worlds could be humanity’s new home. With his ace piloting skills Cooper is selected to go on the mission – much to the anger of his young daughter Murph – alongside scientist Brand (Anne Hathaway) and two other crew members. END_OF_DOCUMENT_TOKEN_TO_BE_REPLACED