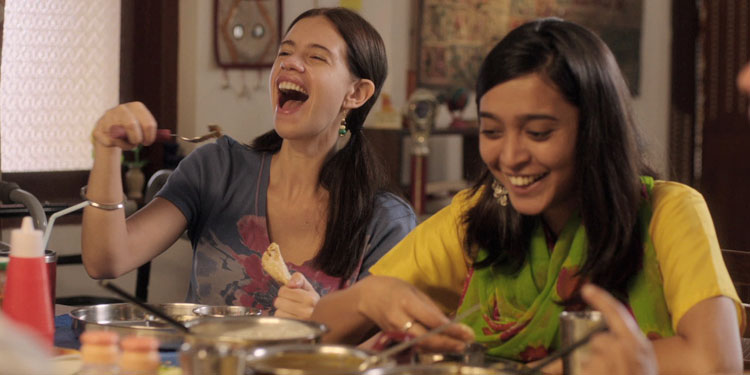 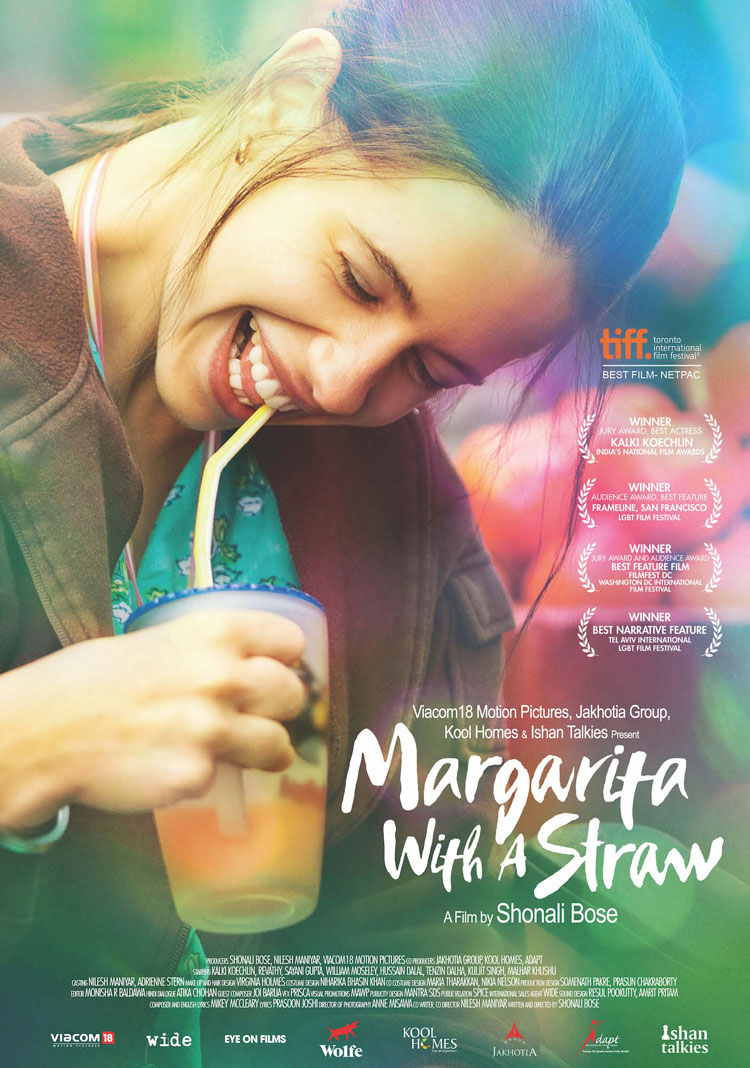 Laila (Kalki Koechlin) has cerebral palsy and uses a wheelchair. She’s in college and on the cusp of womanhood, but is becoming increasingly aware that due to her disability, people have difficulty seeing her as an adult, with her own sexual and emotional needs. After getting a scholarship to study in the US, she has the opportunity to discover a new culture, but also discovers something she wasn’t expecting about herself. END_OF_DOCUMENT_TOKEN_TO_BE_REPLACED