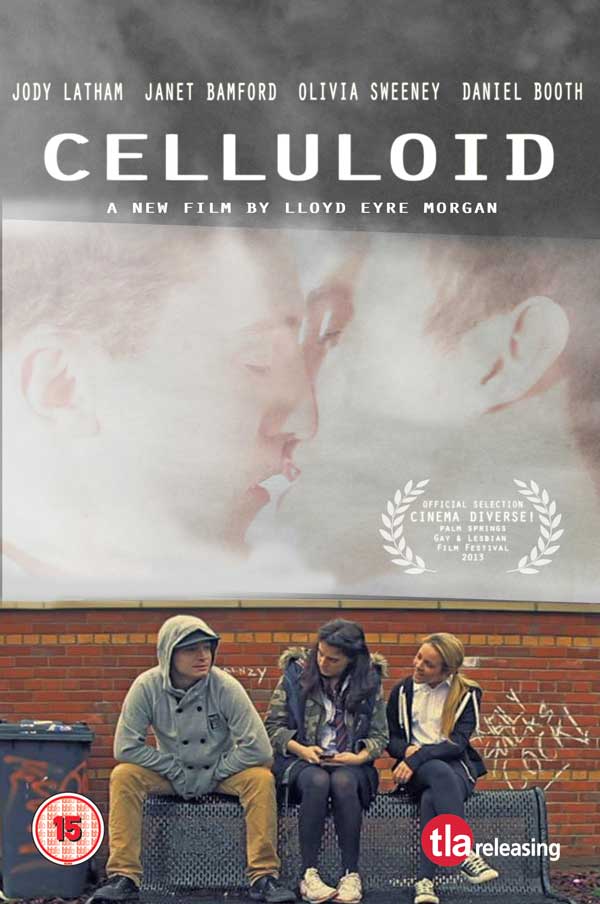 Our protagonist is Josh (Daniel Booth), a 15-year-old boy who’s coming to terms with his sexuality. He has a major crush on his straight best friend – who shares his love of making films – but has yet to tell anyone he’s gay. However coming out isn’t his first priority as his homelife is tough. His mother, Dawn (Janet Bamford), has mental health issues and seems poised for another breakdown. END_OF_DOCUMENT_TOKEN_TO_BE_REPLACED 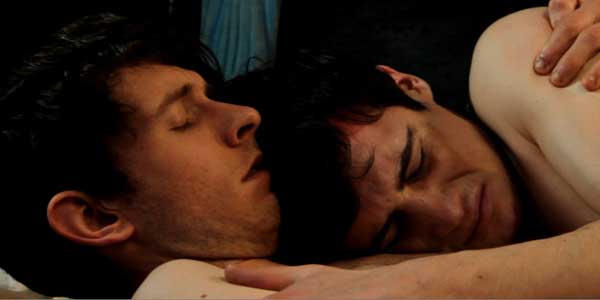 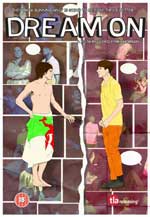 Set in the 1980s, Paul (Bradley Cross) is a 16-year-old, shy, Rochdale lad who heads with his mum on holiday to a camp site in Wales. There he meets Londoner George (Joe Gosling), who’s far brasher than Paul and also unafraid to skirt the law, such as shoplifting and drinking. They strike up a friendship, which by the end of the holiday has developed into something more.

The lads agree to meet at the camp the following year, at which time they plan to run away together to Australia. Paul spends the next 12 months saving and waiting for the day he’ll be reunited with George, but will his boyfriend turn up? END_OF_DOCUMENT_TOKEN_TO_BE_REPLACED