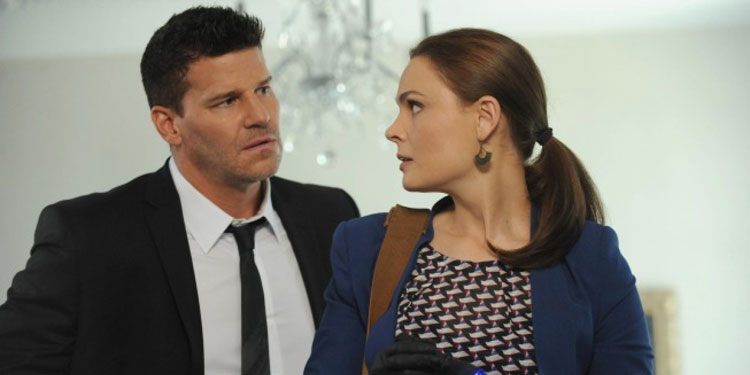 Season 8 left things on a bit of a cliffhanger, with fiendish serial killer Christopher Pelant forcing FBI Agent Seeley Booth (David Boreanaz) to break off his engagement to forensic anthropologist Temperance ‘Bones’ Brennan (Emily Deschanel), without even allowing him to tell her why. It certainly adds a lot of angst to the early part of the season, although it does become a little annoying and over the top. END_OF_DOCUMENT_TOKEN_TO_BE_REPLACED

It seems like a normal day, but then the Rapture happens. While not something that’s particularly well-known in the UK, the Rapture is popular with the more fervent evangelical sections of US Christianity. It basically says that when the end of the world begins, the righteous will be whisked off to heaven, leaving everyone else behind to deal with the apocalypse. END_OF_DOCUMENT_TOKEN_TO_BE_REPLACED 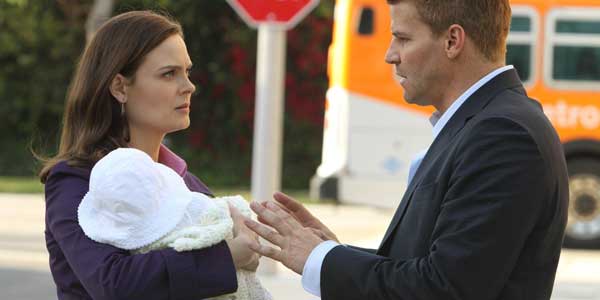 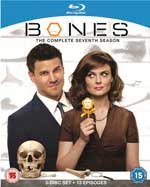 While a normal US TV season lasts between 22 and 24 episodes, we only get 13 instalments of Bones – Season 7. The reason is that Emily Deschanel rudely decided to have a baby. While her being up the duff was written into the show, she gave birth partway through the season’s shooting schedule, and by the time she returned there was only time to make 13 episodes. It just goes to show how important she is to the series, as normally pregnant women getting written out of a show for a few episodes when it’s time to drop the sprog, but here things had to stop to make way for the appearance of Deschanel junior. END_OF_DOCUMENT_TOKEN_TO_BE_REPLACED