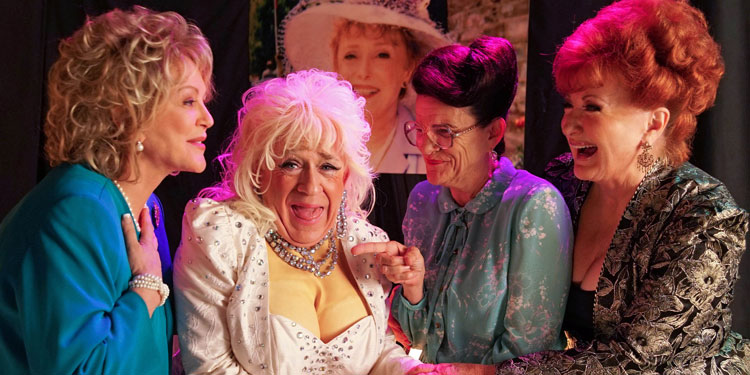 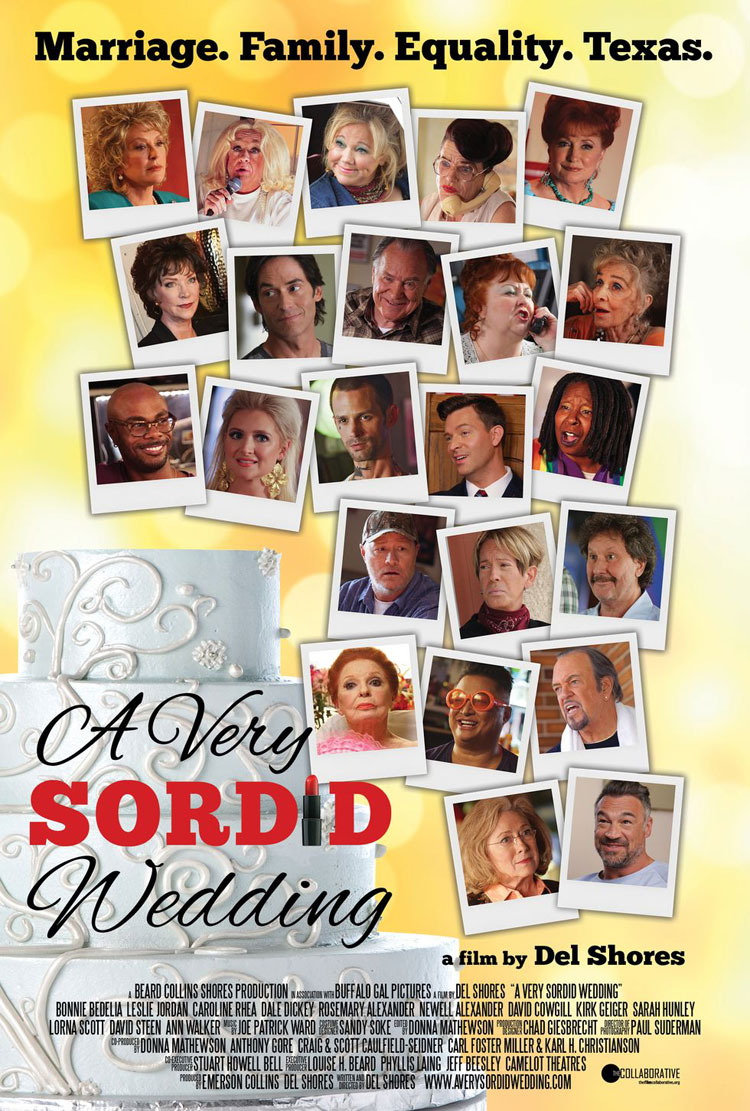 It’s 2015, and Ty (Kirk Geiger), who was coming to terms with his sexuality in the first film, is now legally married to a man. His mother, Latrelle (Bedelia), is still living in Winters, but isn’t quite as difficult a person as she once was, although she’s still got an edge when pushed. However, when she discovers she’s going to become a grandmother, she realises perhaps she’s still got a bit of a journey to go on to really open up her heart. END_OF_DOCUMENT_TOKEN_TO_BE_REPLACED