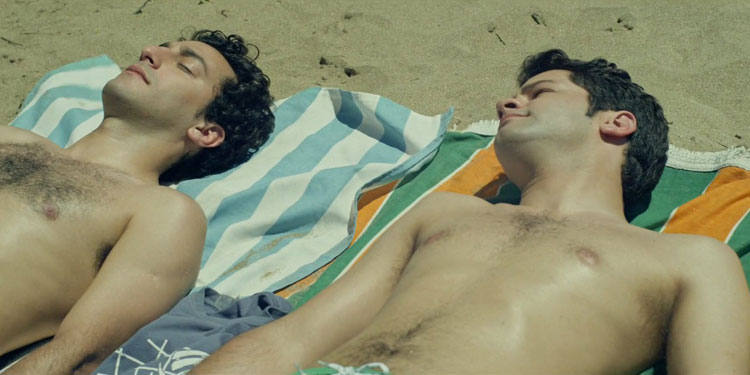 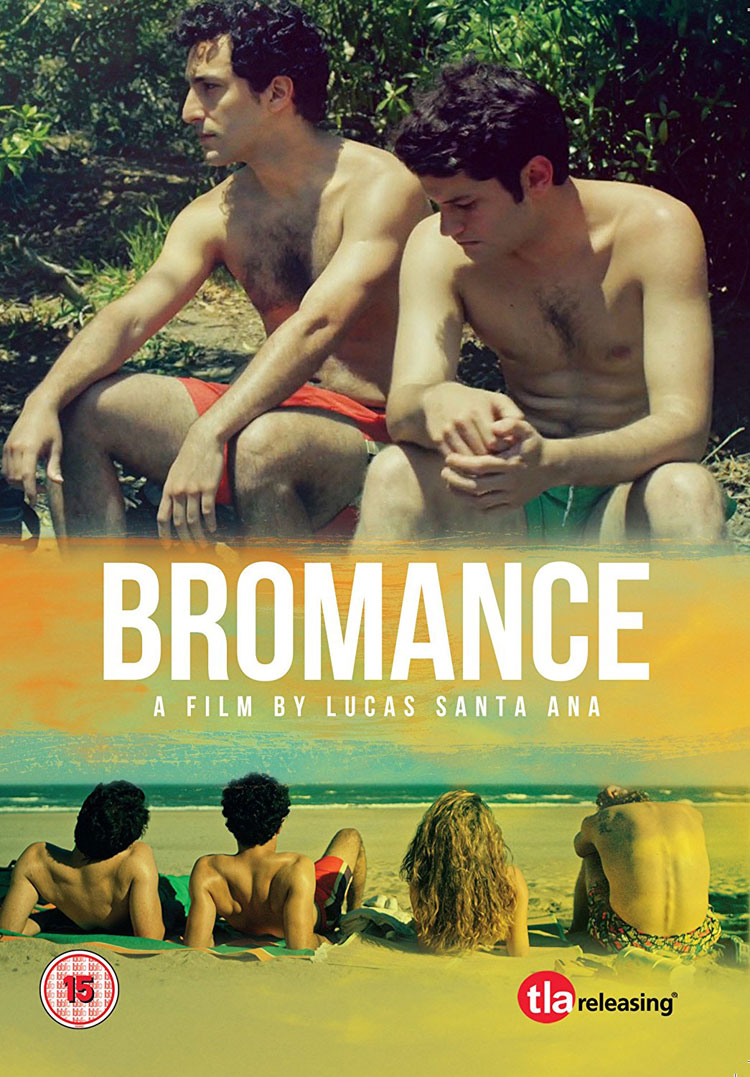 However, things begin to get a little more complex when Adrian makes a move and kisses Santi while they’re swimming in the sea. Santi isn’t ready for this though and leaves. Soon after they meet a woman, Julieta, who they invite back to their camp. Although it’s supposed to just be the three men, Julieta and Santi start sleeping with one another. While Adrian is less than impressed with this development, Daniel is dealing with his own problems as his grandfather is gravely ill. END_OF_DOCUMENT_TOKEN_TO_BE_REPLACED