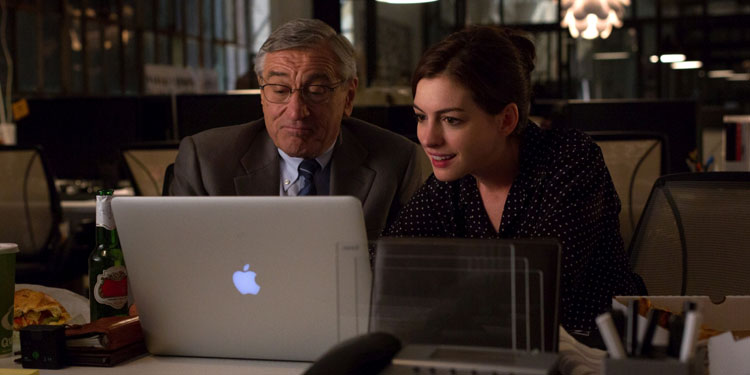 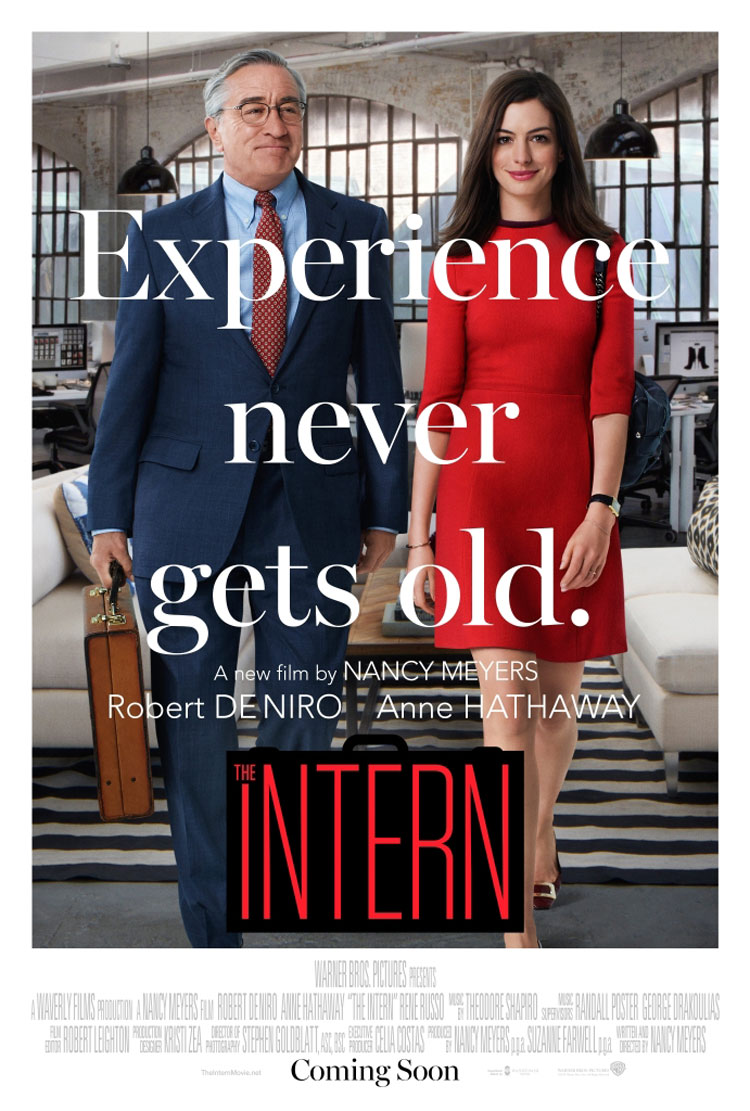 Actually there’s a third problem here, the film’s central idea, which has, in true Hollywood tradition, been done before, and very recently. It’s The Devil Wears Prada, but this time with Anne Hathaway in the Meryl Streep role, and De Niro in the junior position lately vacated by the over-promoted…Anne Hathaway! END_OF_DOCUMENT_TOKEN_TO_BE_REPLACED

I’m not entirely sure why Jake Gyllenhaal felt the need to lose loads of weight for Nightcrawler, but conbined with a very good performance he certainly looks the part of a man who’s one step away from being a psychopath – and maybe not even one step.

He is Louis Bloom, who’s certainly not lacking in confidence and believes he’s got everything to offer the world, but his life and career is going nowhere, partly because he lacks direction and also because he had no issue being on the edge of the law. However he stumbles into a career he never expected when he meets a Nightcrawler – freelance cameramen who race to emergencies in the hope of getting sensationalist footage for the local news. END_OF_DOCUMENT_TOKEN_TO_BE_REPLACED

Jake Gyllenhaal seems to be keen on darker dramas at the moment, with the likes of End Of Watch and the upcoming An Enemy and Prisoners. He’s keeping with that theme, as Variety reports that he and Rene Russo have both signed on to star in the new indie thriller Nightcrawler.

Dan Gilroy will make his directorial debut with the movie and also write the script. There aren’t many plot details, other than it’s about ‘a driven young man who discovers the nocturnal world of LA freelance crime journalism’. Gyllenhaal will presumably be the journalist, but it’s not clear who Russo will be.

Gilroy has previously worked as a journalist, working on the likes of The Bourne Legacy, The Fall and Two For The Money.