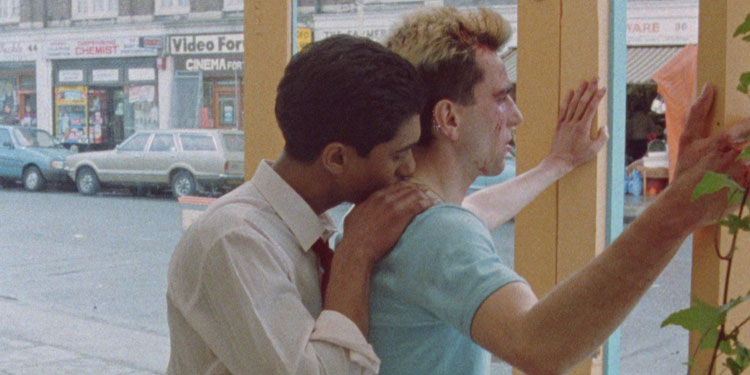 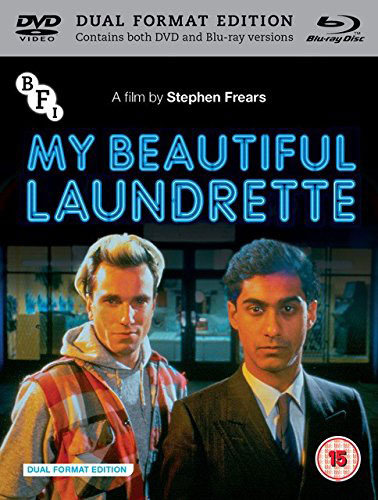 Then along came My Beautiful Laundrette, a film originally made for TV but which they decided was good enough to give a theatrical release to. Its surprise success got director Stephen Frears noticed around the world, who went on to make Dangerous Liaisons, High Fidelity, The Queen and Philomena. However, more importantly it was the first theatrical feature for the production company Working Title and the first major critical/commercial cinema success for Channel Four/Film 4. END_OF_DOCUMENT_TOKEN_TO_BE_REPLACED 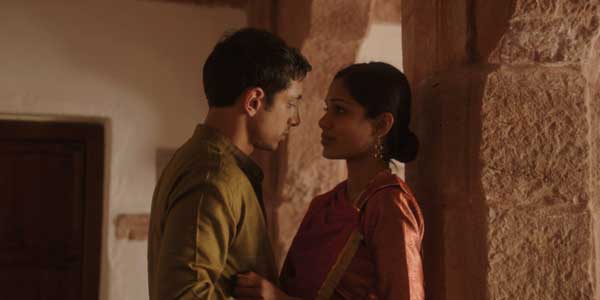 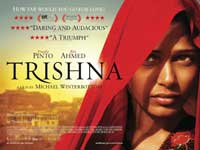 There’s also been a bit of an obsession with the works of Thomas Hardy, as he’s made Jude, based on Jude The Obscure, The Claim, which took The Mayor Of Casterbridge to the 19th Century American frontier, and now Trishna, which is Tess Of The D’Urbervilles in modern-day India. With an almost improvised style, culture clash themes and mix of musical types, the film brings together a whole heap of Winterbottom’s interests. END_OF_DOCUMENT_TOKEN_TO_BE_REPLACED